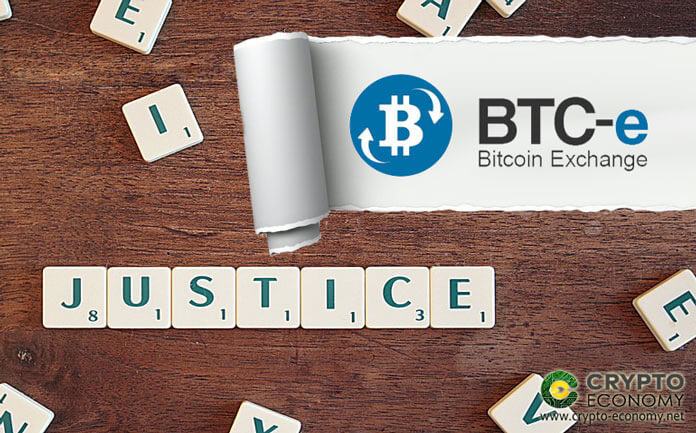 The US wants to recover funds from BTC-e cryptocurrency exchange and its founder Alexander Vinnik, also called “Mr. Bitcoin”. The exchange was accused to help criminals to launder stolen funds through hacking, selling drugs on the dark web, etc. The amount to be recovered is $88,596,314 from the exchange’s account and an additional $12 million from its founder and CEO.

The Department of Justice was trying to bring Vinnik back to the US from his home country Russia to face charges. France was also looking for his extradition. In 2017, the FBI shut down the BTC-e exchange’s portal and he was arrested by Greek authorities. The highest court of Greece deported Vinnik back to Russia.

The research regarding this case was presented at the Black Hat USA 2017 security conference by a team of blockchain analyst firm Chainlysis, researchers from University of California, San Diego, and New York, and google revealed that 95% of all ransomware ransom payments had been converted into fiat currency through BTC-e portal. 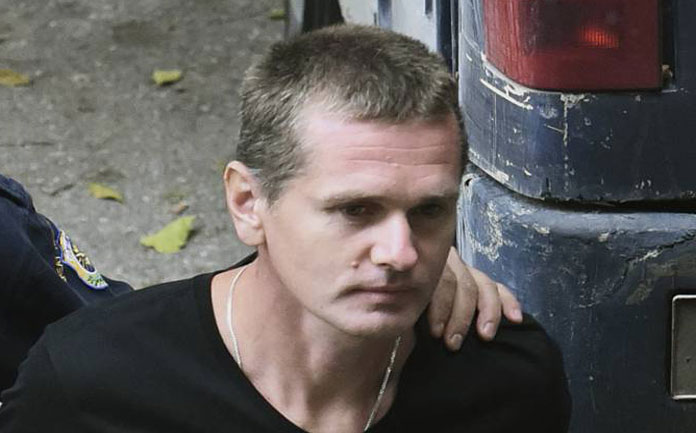 An investigation report was published by a team of Bitcoin security specialists called WizSec. According to this report, Vinnik was suspected of running a large-scale money laundering operation focused on Bitcoin and in MtGox theft. Since 2011, over $4 billion USD had been trafficked through this operation. The hackers had been stooling coins from MtGox hot wallets since September 2011. These stolen coins were being sent to wallets controlled by Vinnik. These stolen coins were not only from MtGox; the coins stolen from Bitcoinica, Bitfloor and several other thefts were also controlled by the same Vinnik’s wallets.

The Department of Justice also blamed him of allowing many drugs dealers to sent cross border payments. He allowed many dark web drug marketplaces to operate their accounts in his exchange. An article by the United State Department of Justice, Northern District of California published on July 26, 2017, says:

“Mr. Vinnik is alleged to have committed and facilitated a wide range of crimes that go far beyond the lack of regulation of the bitcoin exchange he operated. Through his actions, it is alleged that he stole identities, facilitated drug trafficking, and helped to launder criminal proceeds from syndicates around the world.”