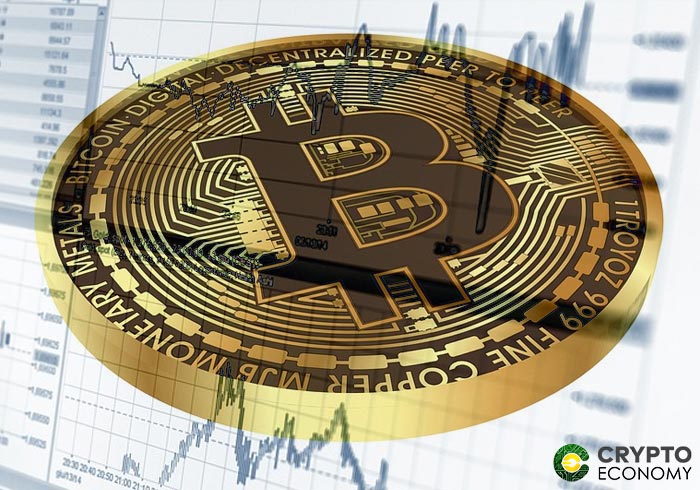 The prediction related to Bitcoin is shocking the world again. Again experts are predicting an unbelievable future of BTC. The biggest digital currency in space is always in highlights since its launch but this prediction is just stunned the digital world despite many issues were reported about blockchain-related to privacy and data protection.

Bitcoin faced a downward trend to 8,500 USD in recent past days. Now the CEO of Pantera Capital and top brains of cryptocurrency world are predicting that Bitcoin will hit $42K in 2019. More surprisingly, BTC could reach $356k in a couple of years.

In the latest episode of Unchained, episode 129, hosted by Laura Shin, Dan Morehead, founder and CEO of Pantera Capital, and Joey Krug, founder of Augur and co-chief investment of Pantera, discussed how bitcoin will reach $356K in near future and where we are in the development of blockchain technology. He said that it sounds crazy but if we follow the trend line, it is very right to say that Bitcoin will reach $42K at the end of this year. According to Dan Morehead, if we follow the trend line of Bitcoin for another year, it is $122,000 per Bitcoin and for next year, it shows about 356,000 USD per Bitcoin in one more year.

He said that more investors are entering in the cryptocurrency market but the vast majority is yet to enter that’s why this predication does not make any sense. He said,

“And those sounds crazy, but the first research piece that we wrote on Bitcoin, we predicted it would go to $5,000 and when it was a hundred bucks everyone thought that was totally nuts. But these numbers, in two to three years, people will look back and go, ‘Oh ya, that makes sense.”

Basically, the experts have drawn a general trend line which shows these unbelievable prices. The second number, 356 USD by 2021 looks realistic but $42K seems a bullish because of recent dips of Bitcoin’s prices. The reasons are that we cannot see an all-time high performance but until 2021, many things can happen in the cryptocurrency market.