Home CryptoNews Companies The creditors of the pirated Mt. Gox want to be paid in...
CryptoNewsCompaniesFeatured

The creditors of the pirated Mt. Gox want to be paid in Bitcoins 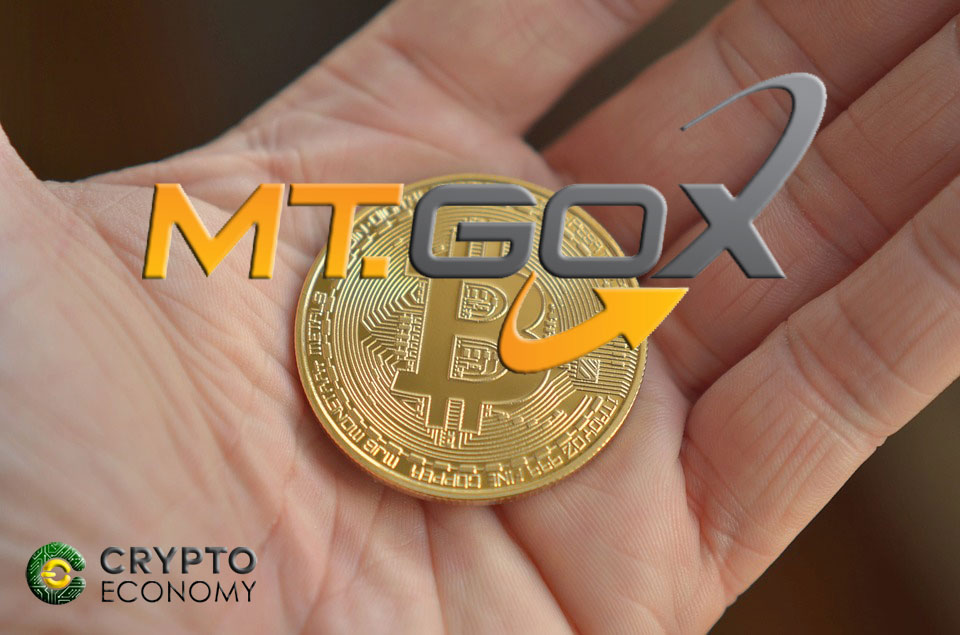 Mt Gox, the exchange that was hacked in 2014 left many creditors despondent on the prospect of recovering their coins. However, with the bankruptcy filing by the exchange, a court entrusted the assets of the company to Nobuaki Kobayashi, a lawyer who was given the responsibility of liquidating the company’s assets as well as repaying creditors.

With the exponential increase in the value of Bitcoin last year, holders have realized how valuable an asset it can become and the Mt. Gox creditors are eager to get their coins back instead of fiat which the trustee planned using in the repayment process.  This procedure has been painfully slow depriving the creditors the opportunity of getting back their bitcoins at the point the coins were valued at its peak in 2017.

Market watchers have been bothered that the “dumping” of thousands of Mt. Gox bitcoins on the coin market is partly responsible for the drop in value of the coin.

However, following a court order in June, lawyers to a group of creditors have moved to have their client repaid in bitcoins instead. The court order is sequel to a petition filed in November by the lawyers requesting that the exchange be moved out of bankruptcy into civil rehabilitation. This Thursday, the same lawyers released an update on the proposal which they hope will meet the aspirations of their clients.

On June 29, following the approval of the court, the lawyers had released a basic policy on the mode proposed by the group of creditors. Fundamentally, they want to have their funds presently mostly in BTC and BCH paid in the same currencies in which they made deposits instead of cash.

The latest proposal by the lawyers requests:

“individuals and entities have their funds in BTC and BCH sent to exchanges in which many creditors have accounts or can open accounts easily. We are of the opinion that most of the assets, including approximately 166,000 BTC and 168,000 of BCH and other derivatives currently held by Mt. Gox, should be paid to creditors at the time of the first payment.”

The proposal also wants all cryptocurrencies aside BTC and BCH held by the trustee converted to cash and paid to the creditors citing risks associated with coin volatility and moving them from wallet to wallet. They are hoping to have a final draft of an agreement with the trustee that will be presented before the court.

The revised policy expects payments to commence by May 2019 if the final rehabilitation plan is approved. This will lead to the disbursement of the Mt. Gox funds presently worth $1.3 billion.

The Mt. Gox exchange was hacked in 2014, when hackers stole 744,000 BTC. As the price of Bitcoin increased, some creditors moved to have their money refunded in the cryptocurrency.

The trustee, Nobuaki Kobayashi who was holding 202,195 bitcoins had liquidated over 30,000 bitcoins by March 2018. With the approval for the civil rehabilitation request by the court, the trustee wouldn’t have to liquidate all the digital currencies to cash.

Nobuaki in July said that a new system with which proof of ownership will be filed by creditors will be released.