The Sovereign the national cryptocurrency of the Marshall Islands 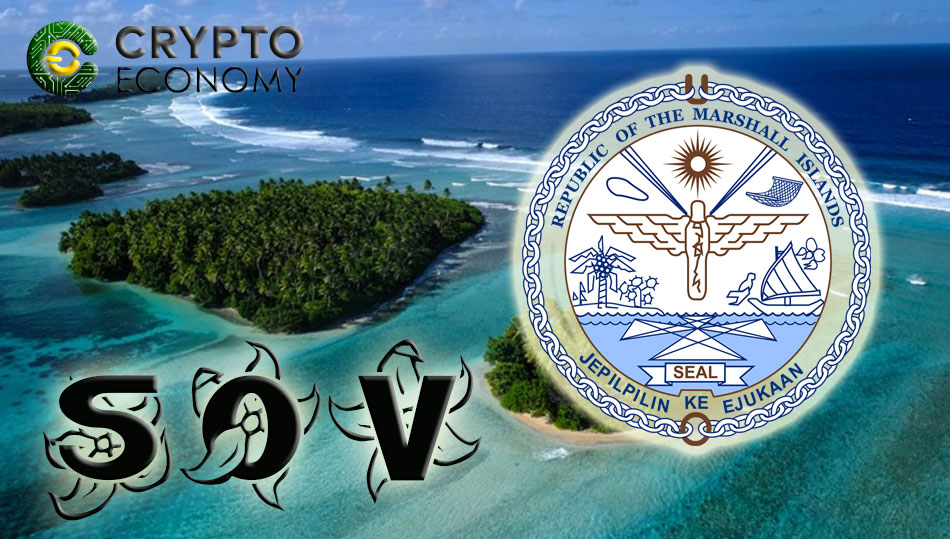 In the context of creation and adoption of national cryptocurrencies, now it is the turn of the Marshall Islands. This set of islands that make up a sovereign State located in the South Pacific, has made public that it will put into circulation its own national cryptocurrency of legal tender.

The plan for putting the SOV into circulation consists of an initial coin offer (ICO) for its acquisition by the general public. The SOV currencies will be distributed directly to citizens, Hilda C. Heine, President of the Marshall Islands (RMI), said in a statement in recent days.

Characteristics and most remarkable objectives

In said statement, the president said that issuing and using a national cryptocurrency constitutes a historical fact for that nation, in the sense of manifesting its national freedom. In addition, the income obtained from the ICO is planned to be used for green energy, support issues of efforts related to climate change, and even for medical assistance to those still affected by US nuclear tests, as well as for educational projects, among other uses.

Among the features of this new national cryptocurrency, the SOV requires users to identify themselves against the blockchain, in what is known as the ‘Yokwe framework’, which is said to solve the problem of anonymity that has been abused with bitcoin and other cryptocurrencies, and that has been one of the main reasons why it has not been adopted globally by the States.

The Yokwe framework allows SOV holders to provide satisfactory answers to key questions from financial institutions about customer knowledge and the fight against money laundering (KYC / AML), which are part of the international security protocol in this area , more adopted.

If something is making a difference in the issue of national cryptocurrencies, it is the need for a non-anonymous blockchain system, which is subject to state regulation. While these two aspects collide with the nature of anonymity and decentralization of blockchain, it is no less true that the economy can not be susceptible to abuses by illicit interests that are protected by the shadow of anonymity that confers impunity on blockchain. 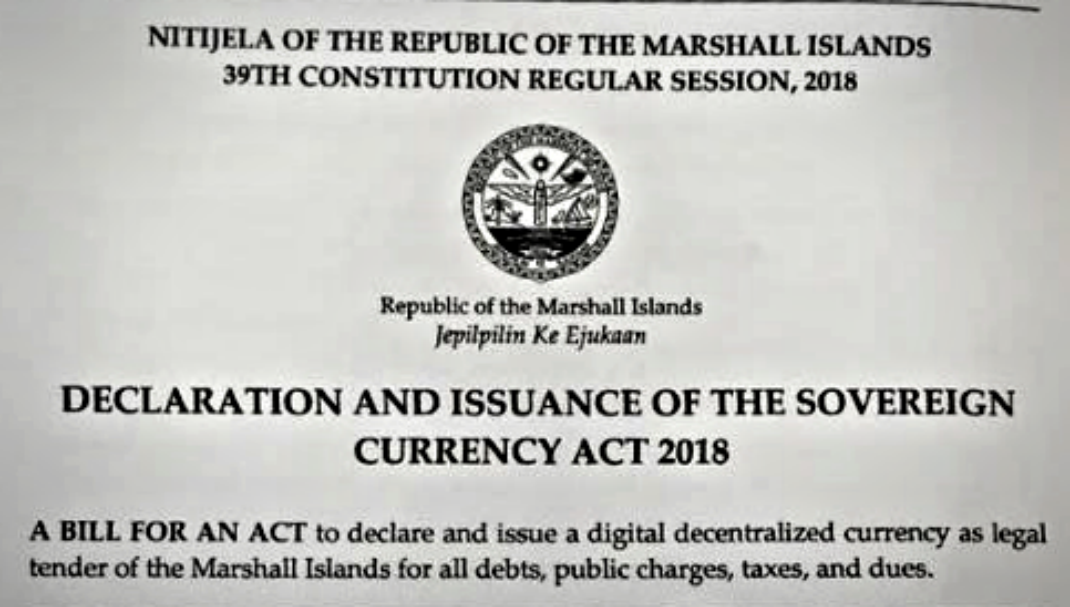 This new blockchain framework called ‘Yokwe’ has all the benefits of bitcoin less anonymity. In the case of the SOV, each SOV wallet is associated with a real person, verified by a government identification for that purpose and a fingerprint. This framework encrypts the user’s identity in the blockchain and only the government entity can reveal it. In everything else the operation is as we know it with bitcoin and other cryptocurrencies.

For the government of Marshall Islands, the SOV is inserted in an economic policy designed in the digital era with a society that will use blockchain on a daily basis, and with a cryptocurrency with biometric identifiers associated in a secure way in the blockchain. This conception opens the field for other applications specific to public activity, such as voting exercise, obtaining property titles, academic degrees, etc.

To learn more about the SOV, you can visit its official website.