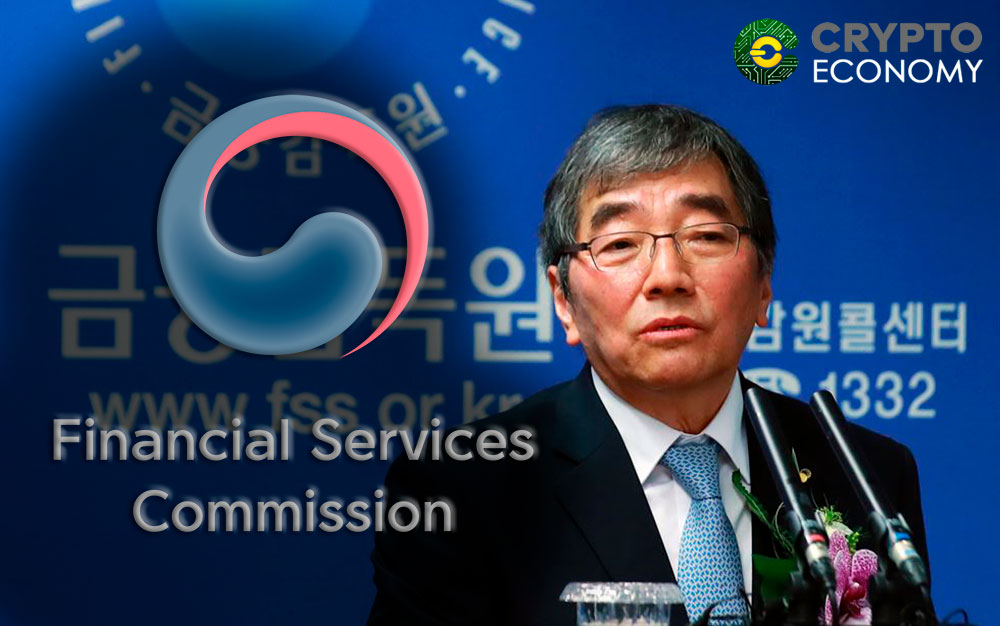 For the past few months, there have been hints that South Korea would likely lift the ban on cryptocurrencies. Although the source of the rumor was not certain, it seems that it would soon become a reality. This Tuesday, the regulatory body in charge of cryptocurrencies will have a new director take over. President Moon Jae-In has already approved the nomination of Yoon Sukheun as the director of the Financial Supervisory Service (FSS).

Yoon, who is said to be an activist, was nominated by the Financial Services Commission (FSC), the agency in charge of all financial activities in South Korea. He is due to resume May. According to a report by the Korea Times, Governor Yoon Suk-heun said the country’s top financial regulator will consider relaxing digital currency regulations. The report says that he has previously hinted that he would ease the restrictions on cryptocurrencies in the country.

Yoon, who held that he has seen a lot of positives in space, said that there are a lot of issues to be reviewed and addressed. These, according to him, can gradually be figured out. Speaking on the relationship between FSS and FSC, he said that, “The FSS will collaborate with the FSC when an inspection on policies and financial institutions has different configurations associated with different scopes. FSC inspects policies, while the FSS examines and supervises financial institutions but with the oversight of the FSC.”

He obviously has divergent views from that of many regulators in South Korea and expressed this in an industry event on January 31, when he said that it was hard grasping the position of the government on digital currencies, which they had said is neither an asset nor a currency due to its volatility. “What I think is that exchanges are to function to meet the needs of investors and market participants, broadly…to help them keep trading and making transactions. Any forceful ban against them would hurt the nature of the market.” 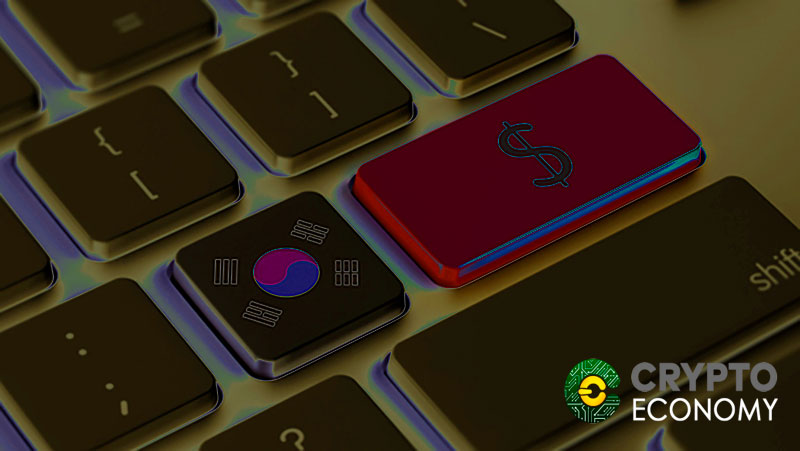 The new governor expressed support for regulation saying that it is good; however he said that its aim must be to help the industry and not harm it. Regulation should enable the industry to thrive and create jobs. Taxes can be imposed on cryptocurrency exchanges if necessary.

The CEO of Upbit, Song Chi-Hyung the largest exchange in South Korea reacted to the news of Yoon’s appointment saying, “What the new FSS chief should think about is how the regulators should provide remedies to help crypto trading and blockchain technology get better.”

South Korea banned ICOs and cryptocurrency exchanges in September last year after China did the same. These are the economic giants of Asia and their exclusion affected the coin market for days if not weeks. The Korean digital currency community and enthusiasts are eagerly awaiting the implementations of the new governor’s policies which would certainly be in the interest of a vibrant cryptocurrency industry in the country.

It may be that the South Korean government has realized what many countries have. Cryptocurrencies cannot be wished away, so the best alternative is to regulate in a way that enables the industry to thrive. This is probably why a reformist and activist such as Yoon was selected for the job of heading the agency with oversight function over the industry.

0
Huobi is probably the first cryptocurrency exchange to have taken the first step against allowing Chinese traders to trade on its platform. This comes...
Read more
CryptoCurrency News

0
Sendsquare announced that the National IT Industry Promotion Agency (NIPA) of the Korean government had chosen it for a blockchain-based clinical project. The project...
Read more
Regulation

0
Russians will not be able to trade or circulate cryptocurrencies not issued by the country’s central bank if the latest draft bill “On Digital...
Read more
- Advertisment -