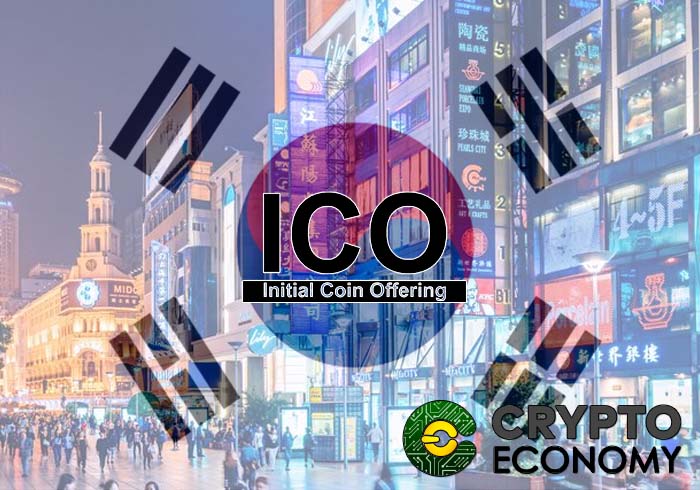 South Korean financial watchdogs are working to create a framework where ICOs (Initial Coin Offerings) are legally recognized, as long as certain conditions are met.

For that, according to an anonymous source, they have contacted several government departments with which they want to reach an agreement and find a viable solution.

Kang Young-soo, chief of cryptocurrency division at the FSC (Financial Service Comission) asserted that the FSC had requested “third-party opinions” but cannot provide more details on the matter, commenting also:

“There are many speculating about the possibility of allowing ICOs”

There have been various cases of ICOs that turned out to be scams for their investors, whether via phishing or other types of frauds, and that’s why China and South Korea, among others, decide to put a stop to these activities and forbid them a few months ago.

From prohibition to possible acceptance

Kim Yong-Bum declared last January on the prohibition of ICOs in South Korea, saying they were worried about the inflow of funds directly to speculation rather than productivity and consequently, they should take additional measures.

“All forms of ICOs are prohibited, including the issuance of securities, monetary loans and currency margins, as well as the blocking of all commercial alliances related to companies.”

In South Korea, a lot of startups raise funds through ICOs to realize their projects, since it’s a quicker way of getting money than asking banks, and needing less paperwork and formalities.

Among these changes they’re working on for allowing ICOs, several scenarios are being analyzed, like the imposition of taxes, or regulation via licenses

According to the anonymous source:

“The final objective is that the government controls and registration the infow and outflow of capital.”

A prosecutor stated in this regard:

“The signatures appeared on our radar in January, during a suspicious money transfer investigation along several Bitcoin exchanges, which were detected during an audit of the Financial Service Commission and the Korea Financial Intelligence Unit.”