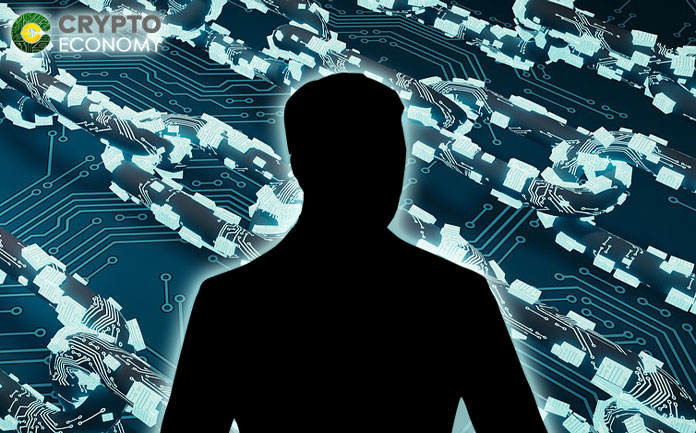 November 15th will be the very first time the Nakamoto Consensus is going to be put in practice with the expected Bitcoin Cash hardfork. It is time for the crypto industry to visualize how important this event is.

For the first time ever, we are seeing an empirical application of a mass decentralized consensus system that does not need an administrator, an organization, any public debate, any co-ordination, nor polling stations and definitely no face to face meetings.

The Proof of Work Consensus

The Nakamoto Consensus is simply a set of rules with the Proof of Work consensus model that control the consensus mechanism and fortifies its pseudonymous characteristic. It has the simplest regulation; whoever behaves in an organized way that benefits the crypto network, will benefit more than those who do the opposite.

Nakamoto’s proof of work consensus was designed to eliminate the need for trust thus allowing the system to handle transaction verifications without anyone’s interference.

The hash vote makes November 15th a very interesting to those who have been using Bitcoin since its inception because hashpower is the true decider in a hashpower vote.

As is the case for majority occurrences, there is no lack of theories made by experts on whose vote will count in such a hash vote. Arguments mainly fall either into the belief that a majority of nodes in this platform will accept change in protocol, or economically significant nodes will decide. 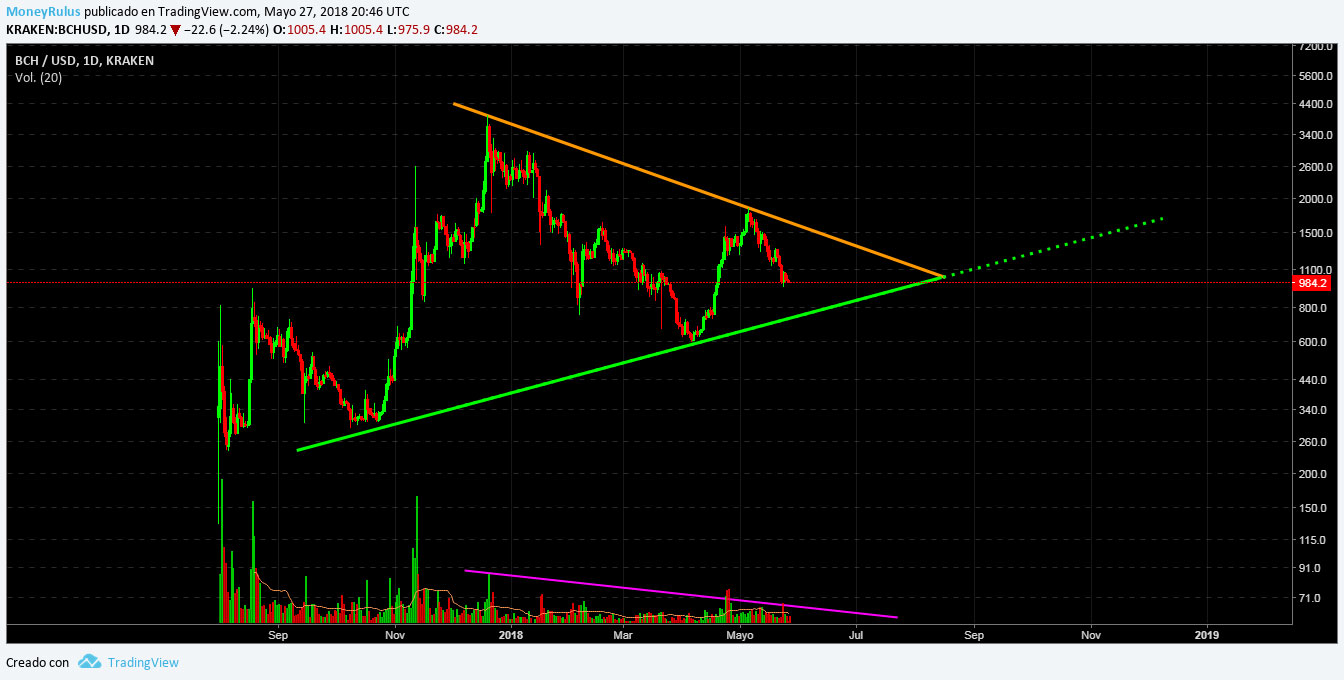 The last belief is way farfetched. This is because logically, the decision of whether or not to trade a split coin is in the hands of each individual exchange. The arguments are open to other beliefs whereby, developers, mining pools and notable personalities get to decide as well.

Bitcoin Cash a fork from Bitcoin is now facing a hard-fork of its own. The upcoming hard fork in November could result in the split of the Bitcoin Cash into two separate Blockchains and cryptocurrencies. The coin’s last fork happened in mid May and uplifted the BCH block size from 8 to 32 megabytes. This means that BCH has to prepare for a variety of outcomes in regards to the November 15 consensus.

Cryptocurrency exchange companies that are well located in the cryptography industry, such as Binance and Coinbase, have already announced their support for the roadmap as described by bitcoincash.org. This includes the Hardfork on November 15 with updates included in ABC 0.18.0.