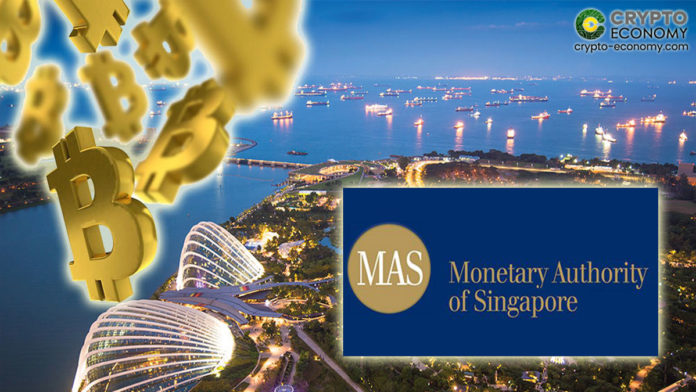 The Monetary Authority on Singapore (MAS) published a consultation paper on November 20, according to which the regulator seeks to allow payment token derivatives to be traded on Approved Exchanges and to regulate the activity under the Securities and Futures Act (SFA).

A UK’s regulator, Financial Conduct Authority (FCA), categorizes digital token into three: securities tokens, payment or exchange tokens, and utility tokens. According the MAS, derivatives that reference securities tokens are already regulated under the Securities and Futures Act. But the trading of the most popular payments tokens such as Bitcoin and Ether has largely been on unregulated markets, where there have been allegations of fictitious trades, cornering, and market manipulation.

According to MAS, under this proposal, trading of derivatives on common cryptocurrencies such as Bitcoin and Ether will be subject to the Securities and Futures Act (SFA). There is international institutional investor interest in payments tokens such as Bitcoin (BTC) and Ether (ETH) and they need regulated platforms to gain and hedge their exposure to the payment tokens.

In a press release, the MAS said that the proposal will allow its approved exchanges in the country to fulfill the needs of investor dealing with these payments tokens while bringing the activity under regulatory oversight.

Singapore regulator said that this proposal will require exchanges and other approved platforms to include risk warnings in a more comprehensive way provided to investors. Mas will introduce a number of measures for retails investors to lower the risks associated with crypto trading. These measures is expected to be in place by June 30, 2020. The MAS warned that these mitigating measures would not apply if investors deal with an entity which is not regulated by MAS.

MAS said, to implement these measure, additional margins would be collected form investors.

“The margin requirement will be supplemented with other measures such as tailored risk warnings and restrictions on advertising. These measures also serve to discourage retail investors from trading in these highly risky products.”

The regulator said that it proposed to regulate payment token derivatives offered only by approved exchanges because:

“Given the central market infrastructure role that Approved Exchanges serve and their systemic importance, MAS views it as important to have effective oversight over products offered on approved exchanges due to the risk of contagion through the approved exchanges to the wider financial system.”