The last roadmap of Cardano [ADA]: Complete specification of the Shelley era 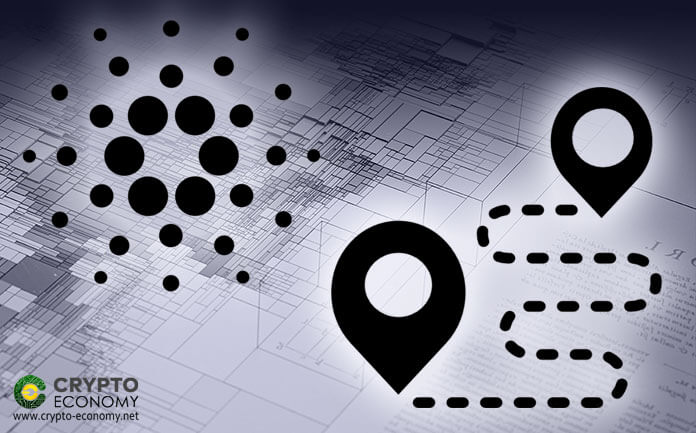 Cardano‘s latest road map is causing mixed reactions among the followers of the cryptocurrency. Cardano stands out for collaborating with brands and even governments of different countries to improve the usability of its cryptocurrency. Its strength is based on its development team and its ability to fulfill a realistic roadmap without losing the scientific focus.

Over time, they have managed to maintain positive market sentiments through various strategies, scalability, and security. Keeping in mind that Cardano’s approach stands out as it uses scientific philosophy and peer-reviewed academic research. The acceptance of the ADA coin into the market is significantly growing. However, some Twitter users are making uncertain claims. However, some Twitter users are not sure about the future of the cryptocurrency.

IOHK announced earlier in the year that they would not be asking their followers for Ada or any othercryptocurrency. Through their tweet, they would never run giveaways or similar promotional schemes. They advise followers to be careful about online claims that look too good to be true.

Through the same tweet, they announced their current redesigned roadmap. Individuals who understand the roadmap outline know that it is organized into five eras (Byron, Shelley, Goguen, Basho, and Voltaire). The update introduces the Shelley era outlining all the developments made towards the Cardano 2020 vision. The Shelley era aims to bring full decentralization to Cardano while handing control of the ledger over to the community via stake pools.

Specifications of the Shelley era

Overall, it provides an ambiguous specification, which is independent of architecture or programming language to provide similar results. The objective is to prevent chain forks,which arise from slight differences in calculated results.

Feedback on this stage of the roadmap is continuously updatedfrom research, development opportunities, and mathematicians. The Cardano roadmap is making progress with the completion of the shelley formal specifications.

0
With the partnership between BlackRock Inc. and Coinbase Global, the world's largest asset manager is entering the crypto market, and it embarks on an...
Read more
Cardano News

0
The release of the most anticipated Cardano Vasil Hard Fork has been delayed again without any confirmation of the revised timeline. The Technical Manager...
Read more
CryptoNews