Home Interviews The Future of Crypto Maybe in Asia, not the US, Says SEC...
FeaturedInterviews

The Future of Crypto Maybe in Asia, not the US, Says SEC Commissioner Hester Peirce 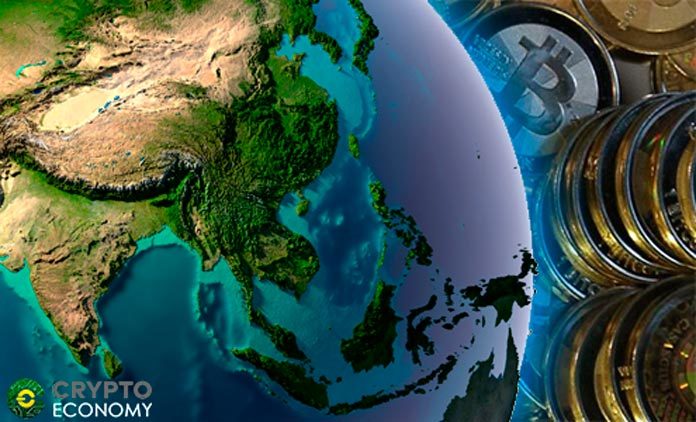 Asia seems more open to distributed ledger technology, especially Singapore, than the US. Singapore, there’s a much more open attitude from the regulators to try to engage with people in the community, said Hester Peirce in an Interview.

Hester Peirce is a commissioner at the US Securities and Exchange Commission (SEC). She was talking about the future of digital assets in the US and Asia, in an interview with Emily Parker, co-founder, writer, and editor at Longhash.

Hester Pierce is not a die-hard fan of digital assets as she dislikes the word “ecosystem” which is used quite often in crypto space. She said:

I think it’s a word people use when they don’t really know what they’re trying to say. 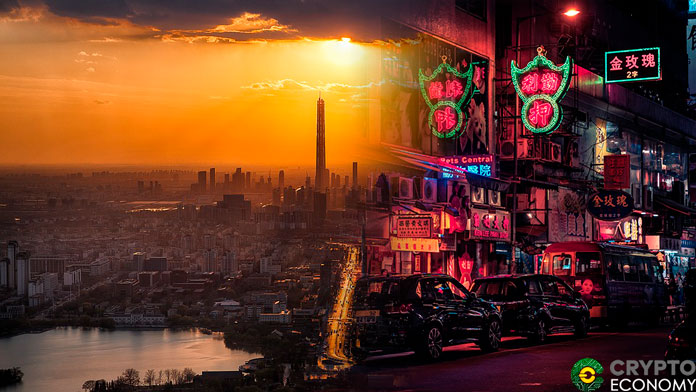 People do not want to base their company or firm in the US because of unclear regulatory policy in the country as she said:

What I’ve heard from people in Singapore is that they’re avoiding the US, and that’s consistent with what I’ve heard from projects I’ve talked to in the US. People who had intentions to work in the US, they are based somewhere else because it doesn’t make sense to be based in the US until there’s more clarity. Singapore, on the other hand, is providing clarity in a way that we haven’t yet done. And making that clarity such that you don’t always have to do something as a securities offering if that’s not really what it’s about.

What we’re really trying to get to is a world where [ICOs] are utility tokens or payment tokens,” Peirce said. “And this is where I think Singapore has thought through the issues a little bit more clearly than we have. And if you’re trying to get to that point, I’m not sure you can apply the securities law framework in the way that we’ve been applying it.

She also talked about SEC framework, regulations, and the role of regulators in setting up things for crypto space. She concluded:

I think it’s a beautiful thing when people get together in society and say, let’s think about what the most efficient way to solve a problem is and maybe that’s government, and maybe it isn’t. So I don’t feel threatened and I think that’s one important thing for regulators to realize. We have a role, but it doesn’t have to be everything.

Singapore was at the top in ICOs as it hosted more ICOs than the US in August of Last year.

0
The US financial regulators are asking cryptocurrency firms that operate stablecoins to tighten protections against money laundering to protect US financial and monetary systems.
Read more
Regulation