The future of artificial intelligence and the cryptocurrencies 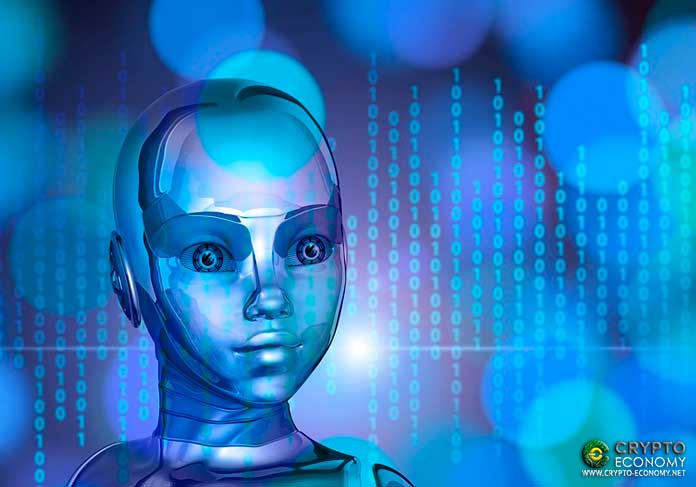 In modern times, talking about artificial intelligence is no longer science fiction; it is a reality more than palpable. The daily life of people is mostly supervised by artificial intelligence, whether it is found in social networks or the one used by governments as national security systems, to mention two.

However, how can artificial intelligence influence today’s economy?, Can this change the direction of the world economy?, We can start answering these answers today with certain echoes that occur around the world, as a week ago AICoin invested in a pioneer startup in Artificial Intelligence technologies for health in the United States of America, since AIcoin uses the profits of cryptocurrency operations to acquire capital holdings in Artificial Intelligence (AI) startups.

The deal is as follows, AICoin, through Tessier-Ash pool PTE Ltd. is the main investor in this round of financing of US $ 2,000,000 and will acquire a position on the Sevamob board of directors.

Sevamob, a provider of platforms enabled by artificial intelligence for medical care in organizations, and part of the Innovations in Healthcare program at Duke University, is one of the new companies that uses technologies such as artificial intelligence and telemedicine in clinics emerging from light assets, to provide superior primary medical care to marginalized populations at a cost up to 50% lower.

Another company with artificial intelligence that joins the economic market of cryptocurrency is the company called Namahe, which claims to be the first supply chain solution based on blockchain technology, has announced a new partnership with Adqura, a recognized provider of solutions of decision making in real time, to help develop the IA component of its new platform that will be launched next year. This is in addition to their existing collaborations with IBM’s TensorFlow (Google) and Hyperledger.

Until what point will we see this union arrive?

No doubt, what we can give for echo is that this union will be stronger over time.

This can tell us how artificial intelligence is having more and more influence, not only at a social level but at an economic level too and some experts say that at the political level too soon.