The founders of the Israeli blockchain company Orbs, Uriel and Daniel Peled sued by their former partner Elad Arad 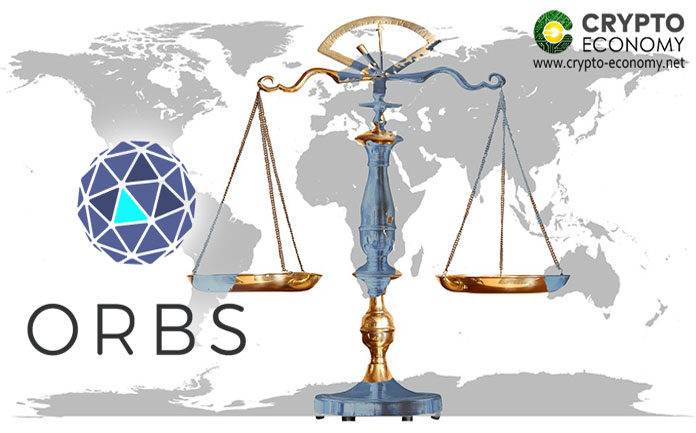 After being given 18 months to settle their disagreements through a mediator by a Tel Aviv court, it is unfortunate that Elad Arad and Uriel and Daniel Peled are back in court. The latter are brothers and founders of Orbs a blockchain firm. However, the ousting of Elad Arad and depletion of his shares culminated into the dispute.

However, in his report, Arad is officially accusing Uriel and Daniel Peled of negligence, theft of commercial secrets, breach of contract, and breach of commitments. Similarly, Arad is also laying claims of oppression of a minority shareholder and fiduciary duty. Alongside Orbs and its founding partners, Arad has also included Hexa Solutions, Hexa Labs, Microverse, and Cointree Management firms in the court case. The latter are appearing in the case documents due to the brothers being partners in the firms.

Although the official documents don’t indicate how much Arad is after, according to people in the know his demands might reach tens of millions of dollars. Besides that, Arad is looking to get his settlement made in 12 different virtual currencies. Some of the coins include Stox, Sirin, Orbs, and Kin. Arad further claims that the brothers used proceeds from their successful ICOs and their transactions with Kik a Canadian firm to set up the new firms.

As the court proceedings take shape, Orbs had the following to say concerning Arad claims;

“First and foremost, Arad’s demands are unremarkable. We haven’t had the time to study the claim documents since we received them at the same time as they were being distributed to media and press. However, his statements didn’t surprise us at all since. They fall in line with his previous threats.”

With the case already in court, it is merely adding to the legal woes the brothers are facing. Kik a firm they’re associated with is under fire from SEC.

0
After deep losses on Apr 18, the Ethereum price is stable, bouncing from $2k to spot rates, paring losses in the process. Technically, the uptrend...
Read more
Bitcoin News

0
If you want to buy Bitcoin in Canada, the easiest way to do so is to find an online Canadian Bitcoin exchange. Once you...
Read more
- Advertisment -