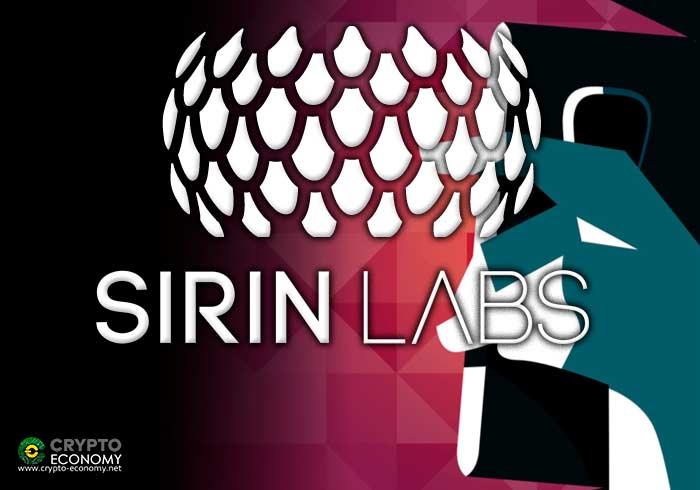 The Israel based company and creator of the Finney blockchain Smartphone, Sirin Labs has ousted a quarter of its employees. According to the firm’s report, it has fired 15 out of the 60 employees available. Apparently, the lay-off is due to the poor sales of the firm’s blockchain powered mobile phone. According to Sirin Labs, consumer reaction to the blockchain phone was not what they had anticipated.

The company has firmly denied media allegations that it has not been paying its employees. Sirin Labs employees have just received a salary for March and are yet to receive April’s salary on Tuesday next week.

Possible Cause of Low Sales

It is believed that the firm’s challenges are linked to the increase of blockchain phones in the market, and also to the fact that crypto is quickly gaining mass adoption. Towards the end of 2018, HTC released EXODUS 1, a blockchain phone with a “Secure Enclave” element that protects your crypto keys, a built-in cryptocurrency wallet and several other features. The in-built wallet supports over sixty crypto coins.

Samsung also came up with Galaxy S10, a Smartphone with an in-built crypto wallet. The wallet allows users to store Bitcoin (BTC), Ethereum (ETH) and a beauty related crypto coin dubbed as the Cosmo Coin. Just like in the Finney blockchain phone, Galaxy S10 has a cold storage wallet. The phone also supports a variety of decentralized apps.

The first blockchain Smartphone to appear in the market was the Finney Blockchain Phone. The Smartphone is equipped with an embedded cold storage wallet that is separate from the main hardware. It also comes built with a Decentralized Application (Dapp) ecosystem and costs $1,000.

Endorsed by the famous football player Lionel Messi, the Smartphone prides itself for offering the world’s best security compared to its major competitor, EXODUS 1. During the phone’s launch event held in Barcelona, the Israeli company emphasized how Finney is a Smartphone that makes blockchain more accessible to a mainstream audience providing crypto investors with a more secure way of storing their digital assets. The firm also believed that the Smartphone could make crypto more accessible to users who do not have time to get registered on traditional exchange platforms.