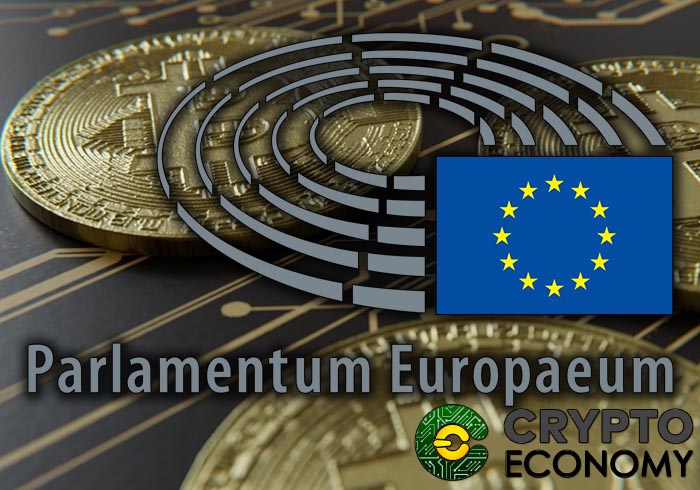 The European Parliament met last Thursday on April 19, to discuss the issues that affect the cryptocurrency market, especially in terms of the anonymity of cryptocurrency.

The set of rules approved to combat money laundering in Europe has bitcoin and virtual currencies in the spotlight.

The agreement reached by the council in the month of December, was voted last Thursday by the MEPs and yielded a result of 574 votes in favor, 13 votes against and 60 abstentions.

This agreement deals with topics on how to prevent Bitcoin and other cryptocurrencies from being used to launder money or finance terrorist activities.

This also will be the fifth and final update on the EU agreement against money laundering and terrorism, which is partly a response to the past attacks ocurred in 2015 and 2016 in Paris and Brussels.

These regulations also deal with issues about the anonymity of cryptocurrencies, in which they try to put an end to it. Exchange houses, wallet suppliers and banks must apply the “due diligence controls of the client”, in addition to being required to verify them. 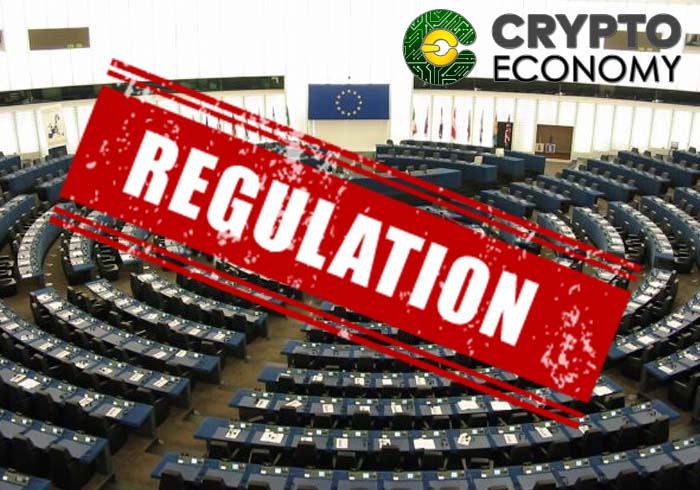 Due diligence with customers and users

The due diligence with clients and users are a series of rules that must be applied in order to prevent possible whitewashing operations or money movements from illicit activities.

Action must be taken regarding the identification and maintenance of records, in accordance with the regulations and guidelines of the National Commission of Banks and Insurance (CNBS) or the entity established by law.

These measures amoung others are the following:

-Client identification.
-Identification of the final beneficiary.
-Complete the verification of the Client’s identity according to the level of risk.
-In operations or relationships that are not “face to face”, an Intensified Due Diligence must be performed, where the Client’s information must be updated at least every year, requiring the physical presence of the parties.
-Financial institutions should not open deposit accounts with false, encrypted or anonymous names.

Measures taken by the EU towards cryptocurrencies:

-Verification of clients by banks, exchange offices or wallet providers.
-Registration of companies related to criptomonedas
-Reduction of the identification threshold of operations with prepaid cards from 250 euros to 150 euros.
-Stricter examinations on transactions sending to “at risk” countries
-Thorough analysis on whether non-EU countries present higher risks of money laundering.
-Protection to those who provide information about money laundering, offering the right to anonymity.

Ending anonymity and regulating the cryptocurrency market is something that the Treasury Department is already working on and on the beginning of April it announced a greater control towards Bitcoin.

The Spanish Tax Agency, through the ONIF (National Fraud Investigation Office), asked 60 companies and 16 banks for a list of transactions and the identification of cryptocurrency users who utilize their services.