Spanish treasury will make a more exhaustive control to Bitcoin 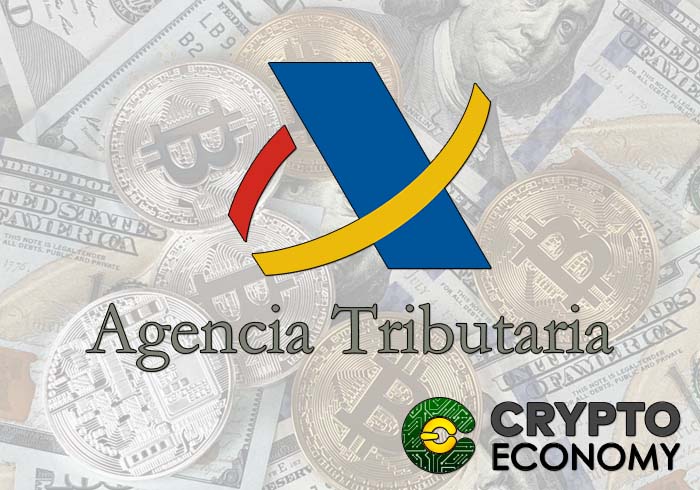 Last January it was communicated from the Treasury Department that they were going to control the cryptocurrencies by intensifying and reinforcing the analysis of the new means of payments, cryptocurrencies, payment mediators and mobile payments. As they commented, these can facilitate the opacity of the operations. With the new measures that have begun to take place this week they want to add new data to the reports already collected.

For this, the Spanish Tax Agency through the ONIF (National Fraud Investigation Office) has started an operation to investigate Bitcoin investors of 2017. For this purpose, it has requested information regarding the purchases and sales of this cryptocurrency to more than 60 entities between banks, payment gateways, exchanges and companies that accept bitcoins as a form of payment.

Requirements of the Treasury Department to the banks:

The information required to the banks by the ONIF is data regarding the holders of the bank account, credit cards in addition to the charges and credits of the operations in which cryptocurrencies were involved. These banks add to a total of 16, some of them with headquarters in Spain or at least with some branch in the country, their names have not been made public.

Requirement of the Treasury to the exchanges:

The Exchange houses that accept bitcoins have also had to provide data on their activity and users of their platforms, as well as the amount of their transactions.

Requirements of the Treasury Department to companies and ATMs:

The companies and ATMs that dispense this cryptocurrency do not escape the claws of the Treasury and must present all invoices and tickets indicating the percentage charged in virtual currency, as well as the identification of the clients who made these payments.

Once the data collected by the ONIF has been studied, they will decide whether to initiate an individual inspection to any of the banks, companies or exchanges that were investigated.

According to the Tax Agency, avoiding the use of these cryptocurrencies by a organized crime in the deep web, money laundering, trafficking and trade in illicit goods is one of the most demanding challenges currently. 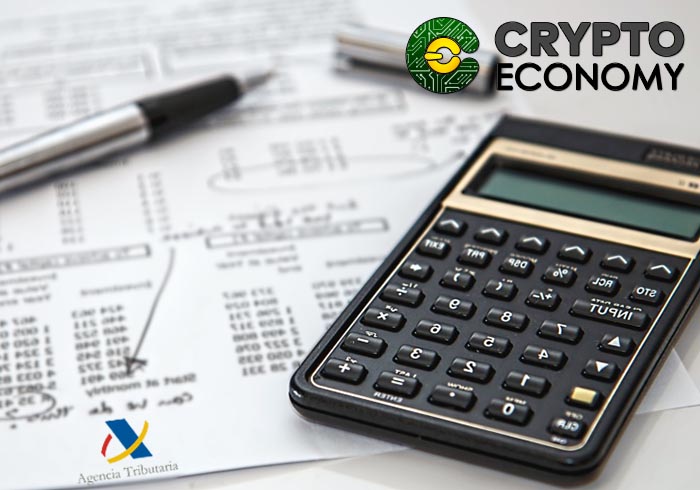 Should I declare my cryptocurrencies?

Transactions and movements with cryptocurrencies such as Bitcoin, are taxed in a very similar way to investments in the Stock Exchange. If one has bought cryptocurrencies for a value of 1000 euros and are sold for 2000 euros, the 1000 euros profit should be included in the statement together with the rest of the patrimonial gains.

But this only happens if we have sold our cryptocurrencies to euros or another fiduciary currency. If instead our currencies continue in a “virtual” environment such as wallets, exchanges etc. we should not include them in our statement.

Should cryptocurrency miners declare their profits?

In this case, yes. Miners according to the Treasury are counted as an economic activity which must pay taxes. If a miner obtains 1 bitcoin as a reward, he must count that profit but in its value in euros at the time of the reward, even if he will not sell them.

Although if it is taken as an economic activity for the benefit, it is also for the expenses and it can be deducted the energy expenditure, maintenance of equipment and other necessary expenses to develop said activity.