The digital right management license secured by WENN Digital empowers them to use the brand of Eastman Kodak on the blockchain platform and the creation of a digital token called the Kodak Coin. This is according to a document made public on March 15 after filing at the SEC.

The deal also gave Kodak 50,000 shares of the stock of WENN Digital said to be valued at $1.25 million. An undisclosed royalty shall be paid to the company from the sale of Kodak Coin by WD. 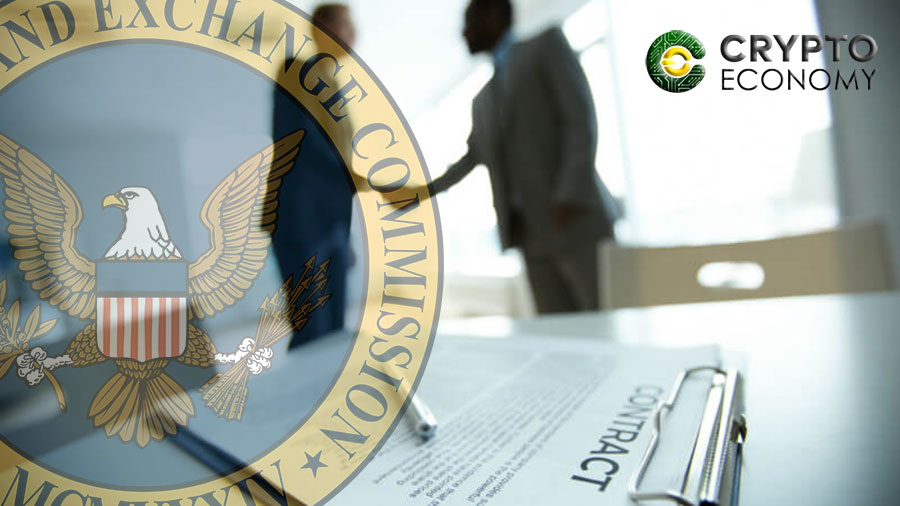 The Kodak ICO was initially scheduled to hold on January but was postponed amid falling cryptocurrency prices and allegations that the coin would be of little value. It became obvious that the crowdsale will go on when WENN Digital started distributing a whitepaper to investors.

The filing stated that WENN Digital would pay Kodak a royalty of 3 percent on tokens if more than 100 million of the Kodak Coin were made available for sale, while 3 million Kodak Coins will be issued to the company by WENN Digital as part of the royalty. This volume of tokens should be equivalent to $3 million.

The distribution of the Coin would be done under the simple agreement for future tokens which WENN admitted in the whitepaper may fall under what the SEC has categorized as  securities. The SAFT is part of a broader regulatory proposal that SEC intends to wade into.

A WENN representative said the company is still in consultation with SEC to determine if the token could be classified as securities. This would place restrictions on the token buyers and may dampen enthusiasm of investors for the coin.

0
The US Securities and Exchange Commission (SEC) has charged Loci Inc. and its CEO John Wise for fraud and conducting an unlawful initial coin offering (ICO) from August 2017 through January 2018.
Read more
Price Analysis

0
XRP, the native currency of the XRPL, is on an absolute tear. As a result of the super gains of last week, supporters expect...
Read more
CryptoCurrency News

0
The world of cryptocurrency has always been exciting. Despite the rather mundane week, Ripple and Binance Coin have not just managed to...
Read more
- Advertisment -