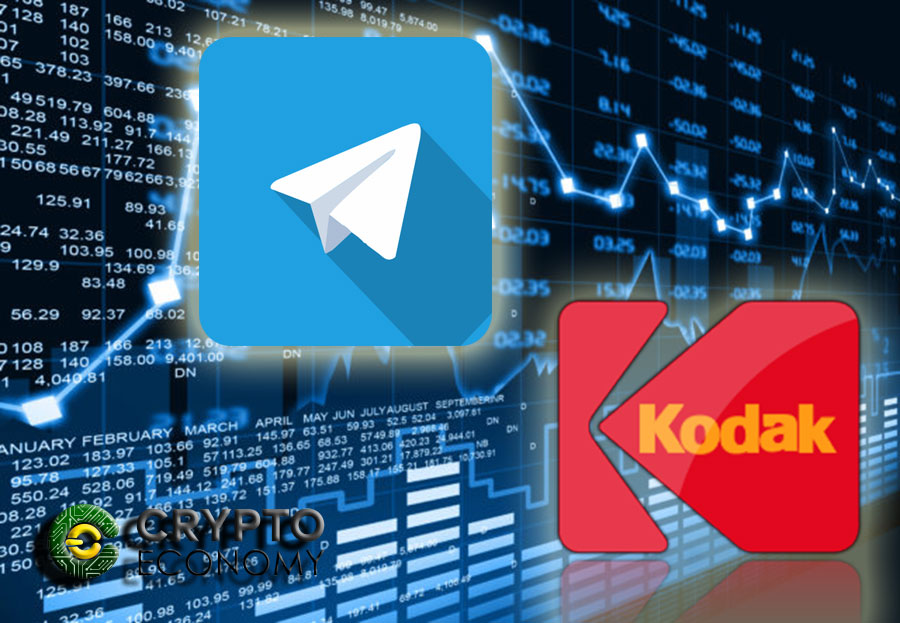 The technology and image company Kodak, announced the launch of its own crytocurrency, the KodakCoin. Which will be part of its new platform for photographers. As a result, this will allow them to create a record of their production, and then use it under license.

In a partnership with Wenn Digital, Kodak created the copyright management platform called “KodakOne“, which is based on the use of blockchain. Which will facilitate receiving payments, as well as control the use of them.

The KodakOne platform will maintain a tracking on the web to monitor and protect the IP of the images registered in the system. So when the unlicensed use is detected, said support will be able to make a protection for the photographers, giving them greater security in their work. 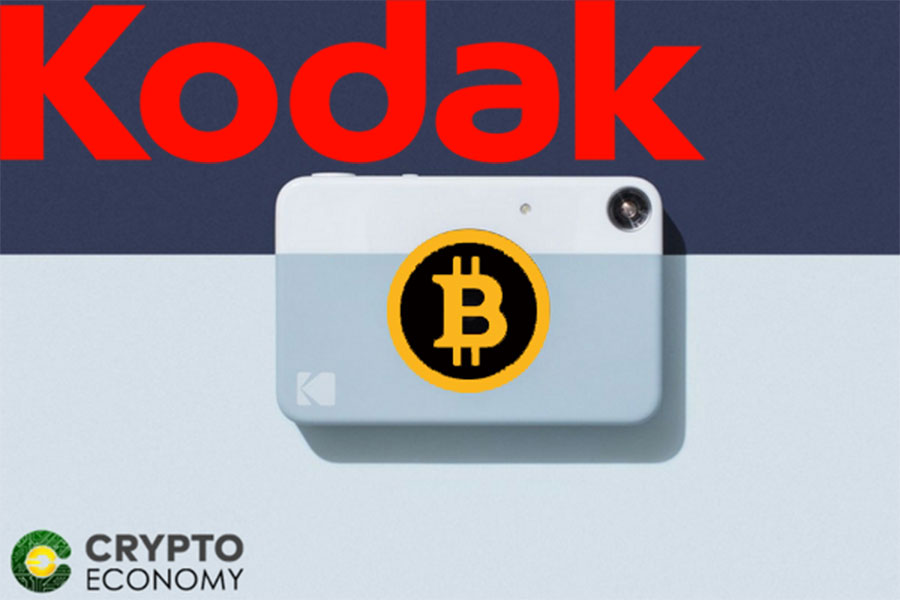 The announcement of the launch of the new cryptocurrency on January 9 made its shares in the New York Stock Exchange, rose in less than 24 hours from $ 3.10 to $ 12.10, although it is true that later on January 15 is at $ 9.15 and has stabilized tripling its value.

This new currency can be used from January 21, when the operation begins to collect funds in virtual currency and will be available for the United States, United Kingdom, Canada and selected countries.

Kodak, bet on a new renaissance

Although in his time he was a giant of photography, his strategies against the digital world almost led him to bankruptcy for a debt of 6700 million dollars, for what is still called a failure of corporate history and that according to the opinion of some experts this could be reversed.

Not content with having an ICO, the company also decided to be immersed in the cryptocurrency, which many label as a desperate bid to stay relevant.

Dennis Dick, operator of Bright Trading LLC said that “from a fundamental point of view, none of this makes sense”. He also mentioned that there is a desperation over the reinvention of Kodak, and that the only thing that matters to the institutional investors, is if they can obtain gains buying KODK tokens in millions. So he labeled it as a dead certainty.

In this sense, the social networks spoke about the proposal, which they considered good for all those who want to invest in the mining of bitcoins. However, the media has been responsible for reminding Kodak that his calculations are not realistic.

Some Twitter users have criticized the new service, and assure that the jump of this company to the cryptocurrency industry, is an evidence of the existing bubble around these.

Gram the new bet of Telegram

Apparently the large instant messaging platform founded by brothers Nikolai and Pavel Durov also follows the same steps and has announced that it will launch its virtual currency, called Gram. Its main objective is to implement a system of payments and transfers that can not be controlled by governments or banking institutions under a platform called TON, Telegram Open Network.

For this, the platform proposes to finance the project through an initial offer, whose potential value is close to 3,000 and 5,000 million dollars. So the portfolio manager of The Token Fund investor, Igor Doganov, indicated that the ICO of Telegram if it were to be terminated would be a success.

This idea is supported by all the technology that this application has. There is also talk that this currency could compete with Bitcoin and Ethereum, because it has 180 million monthly users.

On the part of the company, there are rumors that it could be in the market for the month of March, however, it is an unconfirmed date. If so, it would be one of the events to be taken into account in 2018.