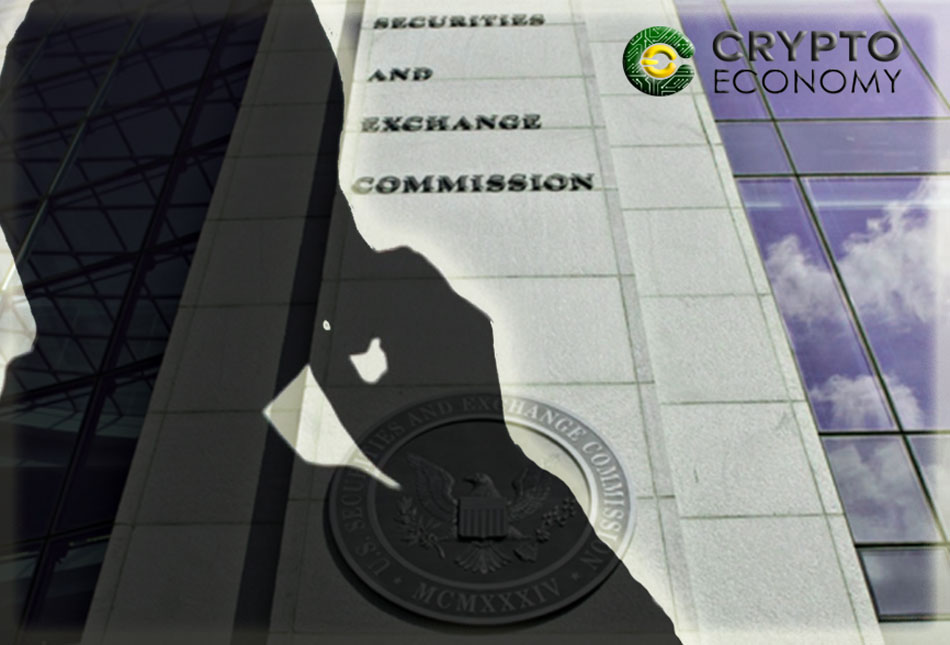 Scams in the cryptographic environment unfortunately do not cease to exist, and as far as ICOs are concerned, some often disappear without a trace after having taken the money from the investors who contributed to these proposals, which means that the adoption of Measures to regulate these offers of currencies are increasingly imminent, in terms of protecting investors and users, and preventing illicit activities related to money laundering, among others.

The main regulator of Wall Street – the SEC – has repeatedly issued multiple warnings to urge users and investors of cryptocurrencies and related parties to maintain extreme caution with ICOs that presents a lack of legal aspects, however appealing and apparently convincing their investment proposals and their projects look fine.

In that sense senior SEC officials have made it known that they take advantage of Blockchain’s anonymity characteristics coupled with the boiling of public offerings of digital currencies in the market to incur in serious scams that are impacting many in losses. For this reason, the SEC has adopted a series of measures, among which is the direct contact of that agency with the promoters of the ICO, resulting in not a few retiring from the scene, in what constitutes a movement inescapable deterrent.

The contact has been very direct; In fact, it has been via telephone, where the SEC directly calls the people behind the individual ICOs in activity. This direct contact has shown to have effective results, since according to sources of the SEC several companies with fundraising plans through ICO have desisted to do so after this contact. This assertion has been made by the head of the SEC’s cybernetic enforcement unit, Robert Cohen. 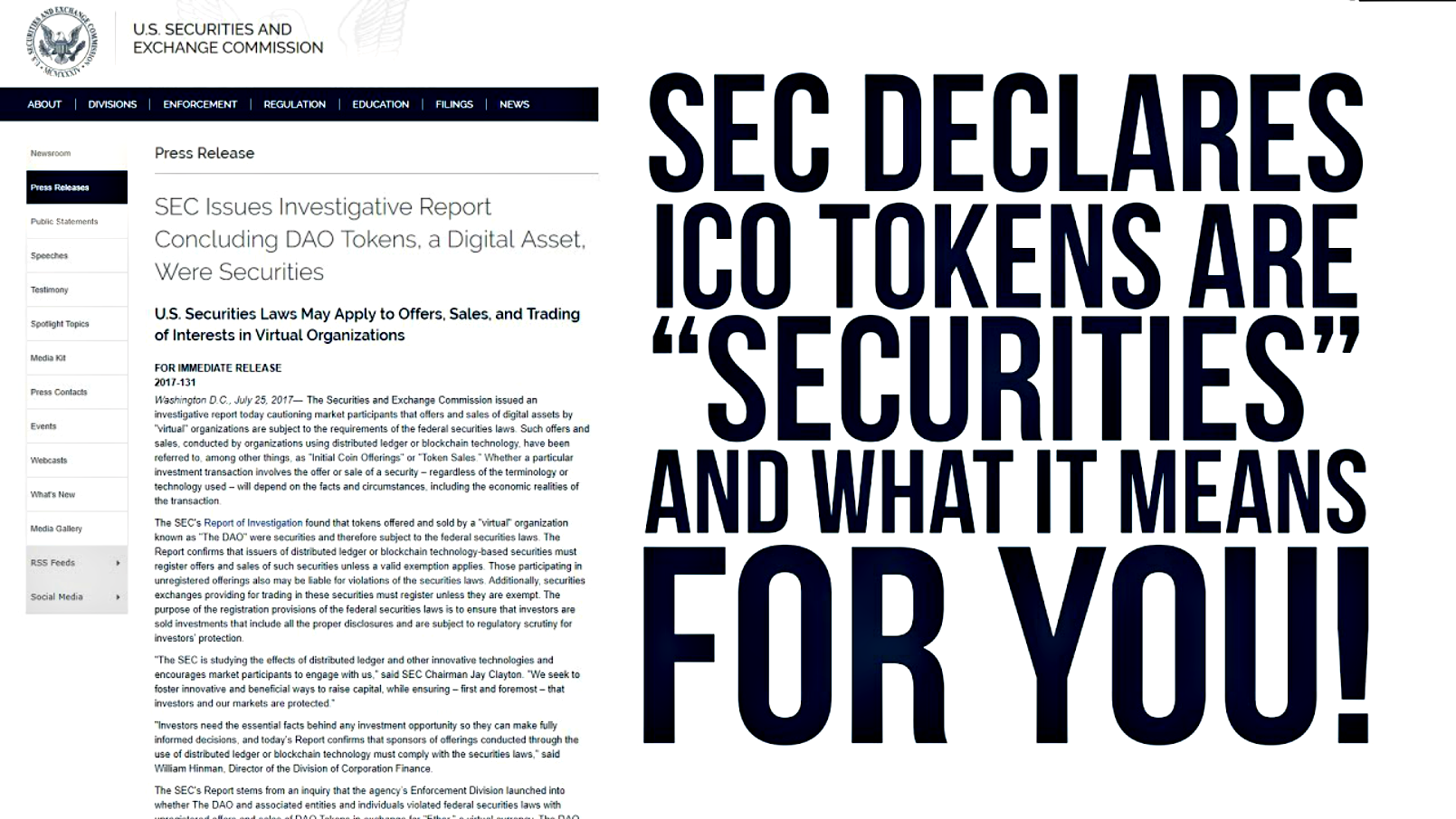 Certainly everything points to the contacted companies being warned about the implications of violating the regulations of both the SEC and federal laws according to the schemes proposed by these companies in their intentions of raising funds through the ICO. And indeed, even the ICOs present serious loopholes in regulatory matters in several countries, which unfortunately results in a state of defenselessness for the users in the event of a flight from the companies once the required money has been collected through their ICO.

Recall that the principle of the ICO is to raise funds publicly for a given project, through a series of explicit conditions, by which the company that presents this fundraising campaign proposes to the public the sale of a future digital currency with which would operate an economic ecosystem of exchange of goods and services. These digital currencies would be placed in exchanges in a secondary market, with which they could experience a revaluation thanks to supply and demand. For this reason, the SEC considers them as values that must be controlled under the appropriate regulations to verify their proper functioning. Due to this functional reality of the consequences of the ICO, it is why SEC considers that all ICOs must be registered with said organization.

Despite these well-founded warnings by the SEC, ICOs certainly continue to be produced in large numbers, and this will continue to be the case, given the unbeatable conditions for obtaining financing for projects that otherwise only traditional banking could finance and in a manner much more restricted and limited.

We know that not all ICOs are scams, and that many good projects are being promoted through this financing process. However, it is also true that the risk of fraud is equally enormous and the defenselessness of investors before that event is a painful reality. For this reason we strongly recommend studying the characteristics of the company behind the ICO, its viability, verifying real availability, contacts, social networks, and especially studying the movement in the crypto community. Prudence will never leave a bad experience.

0
The SEC's approval and the debut of two Bitcoin ETFs last week was no less than a monumental step towards greater adoption. Leveraging the...
Read more
Regulation

0
The resemblance of year’s NFT craze and previous trends of ICOs are uncanny and needless to say that they have gripped the crypto world...
Read more
- Advertisment -
Posting....