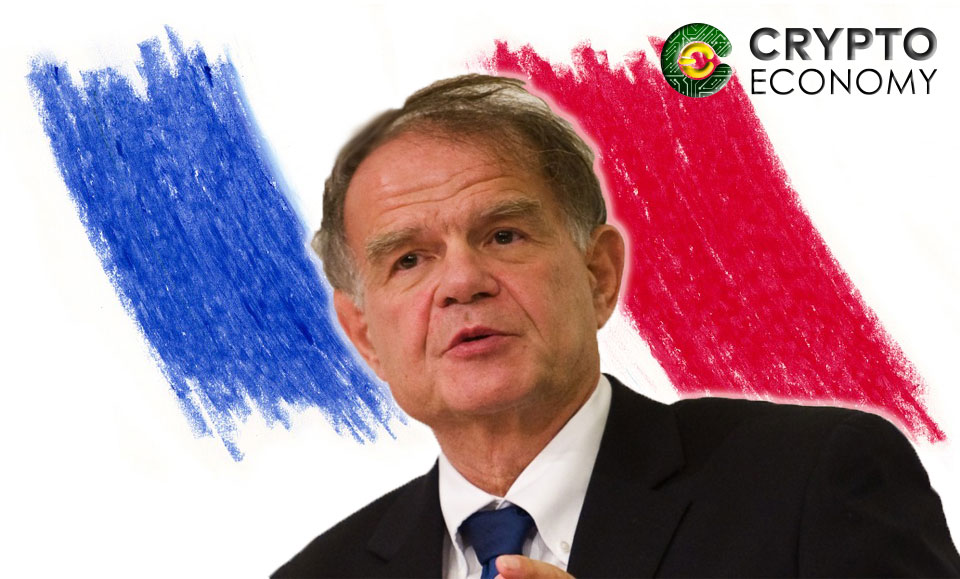 Bruno Lemaire, the French Minister of Finance and Economy received a report on cryptocurrency from the Deputy Governor of the Bank of France, Jean-Pierre Landau. On the future of the coins, Landau wrote that it is possible that all cyptocurrencies might be marginalized to the point of extinction. He said another possible scenario is the emergence of one or two dominant coins.

He said that digital currencies are still at an experimental stage, technologically and economically, calling their future “uncertain”.

Landau said that as the industry develops, the best approach the government should adopt is a limited interference to avoid stifling innovations. This can be accomplished by avoiding direct regulation of the industry. The risk posed by cryptocurrencies can be circumscribed by limiting its exposure to the financial sector.

The deputy governor in January was assigned to help in a draft proposal towards the creation of a regulatory guideline for cryptocurrencies. The assignment by the minister was also meant to combat the use of digital currencies in money laundering, finance of terrorism and other crimes. 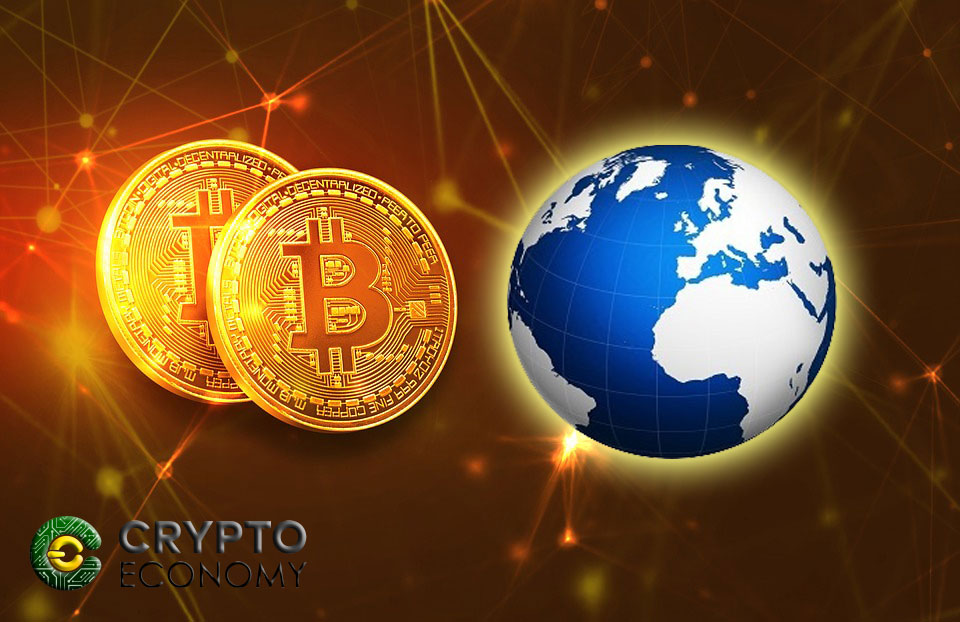 In the report submitted last week, Landau said that the vision of cryptocurrencies is laudable but difficult to accomplish. He cited the low level of adoption in the Euro zone as an indication that digital currencies have not made inroad into mainstream adoption. According to him, just 0.2 percent of the Euro zone population use digital coins for payments.

“The profound cause of this inefficiency resides in the decentralized management of the [crypto] money. The said [decentralized management] of cryptocurrencies imposes a very heavy, long and costly validation procedure – often deliberately costly, like it is the case with Bitcoin. The handicap is lasting, perhaps permanent: it is impossible for a monetary system to conciliate the three requirements of security, decentralization, and efficiency,”

He said that the open source nature of digital currencies is limiting because fundamental decisions are left with the developer community. Landau said that crypto regulation may likely be counter-productive because of the nature of technology. He said that governments run risk of rigidifying a concept that they have not understood, effectively inhibiting its growth. According to him, all efforts at regulating the industry must be limited to the people running things and not the product.

“A direct regulation is unwanted because it would force to define, classify and therefore to rigidify objects that are essentially evolving and still unidentified”

Jean-Pierre Landau is also known as “Mr Bitcoin” though he had in the past warned against the use of digital currencies, calling it Dutch Tulip. In 2014, an article he wrote that was published in the Financial Times was titled, “Beware the mania for Bitcoin, the tulip of the 21st century”.