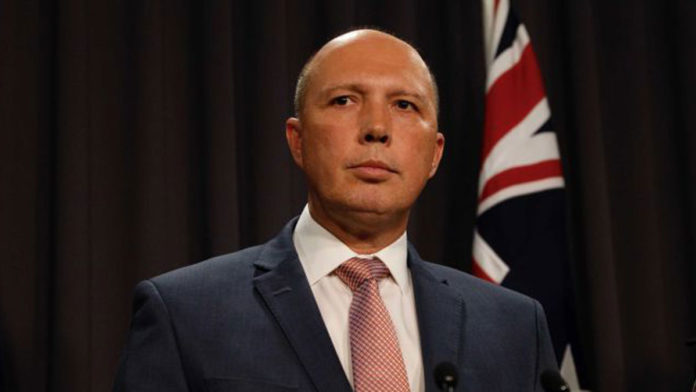 Peter Dutton, the Australian home affairs minister, warns that terrorist organization are exploiting digital assets to funds their crimes. He was talking to a counter-terrorism conference in Melbourne.

Peter Dutton said that the nature of digital currencies allowed extremist to do their  activities without being noticed by anyone. He said:

“The anonymity afforded by such technologies enables terrorist financiers to obfuscate their activities.”

According to him, increased used of digital currencies and the invention of new easy-to-use and faster payments methods are making it easy for terrorists to finance their activities. He stated:

“The increasing use of digital and crypto-currencies, stored-value cards, online payment systems and crowd-funding platforms provide new channels through which terrorism may be financed.”

Peter Craig Dutton who leads the department of Home Affairs of Australia and also, worked as minister of immigration, Citizenship, and Multicultural affairs, said that nation across the globe should ahead of modern financing measures as besides cryptocurrencies, terrorist also continued to use traditional methods, like ransom money and fraudulent charities.

He said that private sector should also join the fight against terrorism and countries should use expertise of other governments as well.

Talking about the charities and not-for-profits organizations, the minister said that a more tight scrutiny was required as they had become popular terror financing conduits and that often these organizations are not even aware that they are being manipulated for such use. 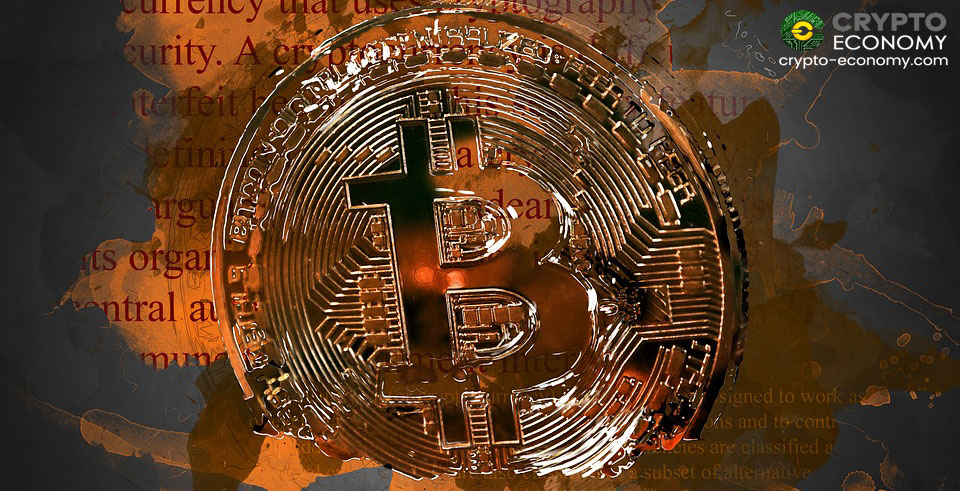 The Australian Home Affairs minister is not the first person who raised concerns about the possible use of cryptocurrencies for terrorist activities. Sigal Mandelker, an American lawyer who currently working as Under Secretary of the Treasury for Terrorism and Financial Intelligence, during the 19th Annual International Conference on Counter-Terrorism in September, said:

“While most terrorist groups still primarily rely on the traditional financial system and cash to transfer funds, without the appropriate strong safeguards cryptocurrencies could become the next frontier.”

“Terrorist groups regularly publish their bitcoin addresses when they solicit donations on online platforms –Telegram, Facebook, Twitter, and others – and also share detailed instructions via these platforms, in video, PDF, and other forms, to show potential donors how to donate in cryptocurrencies. The cryptocurrencies used by terrorists include, in addition to bitcoin, Dash, Ethereum, Monero, Verge, Zcash, and others.”