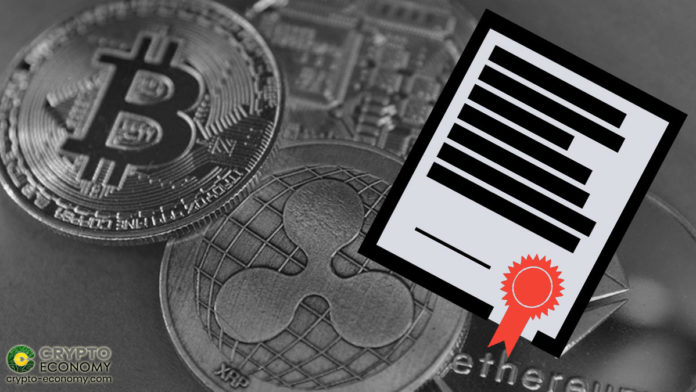 The Hong Kong Securities and Futures Commission (SFC) license scheme for cryptocurrency fund managers was unable to approve barely any players even after a year of its launch. According to some sources, the commission issued just one license in a year.

Hong Kong Securities and Futures Commission (SFC) introduced a license for the crypto fund manager in October of 2018 bit according to the report, the regulator is reluctant to issue it.

“Last year there was a lot of excitement but since then we haven’t seen much activity. Not many new managers in this area have the background, experience or support to mount such an undertaking, and this has meant that many applications never even get started.”

According to the report, the license scheme introduced by the Hong Kong regulator was first of its kind which allowed fund managers of crypto assets and related intermediaries to sell product to investors. But very few fund mangers were able to get license from the regulator.

Reporters were able to identify just one crypto fund manager called Diginex, which operates a cryptocurrency fund of funds. No other application was approved, though several small player was looking to apply for the license hoping that this would help attract investors, said the report.

“We believe it is vital to be regulated to build trust with our clients but also in the industry.”

According to some sources, the strict requirement of the regulator and broader regulatory framework has forced some of the Hong Kong’s fund managers companies to shift their business offshore. But some believe that the struggle of being a new industry is limiting the distribution of license.

“My take is it is more an operational and infrastructure issue, than the regulator being obstructive.”

The crypto space is relatively new and lacks experienced players. The industry is still developing its operational necessities. Price volatility is always a fear in everyone’s mind when using cryptocurrencies.