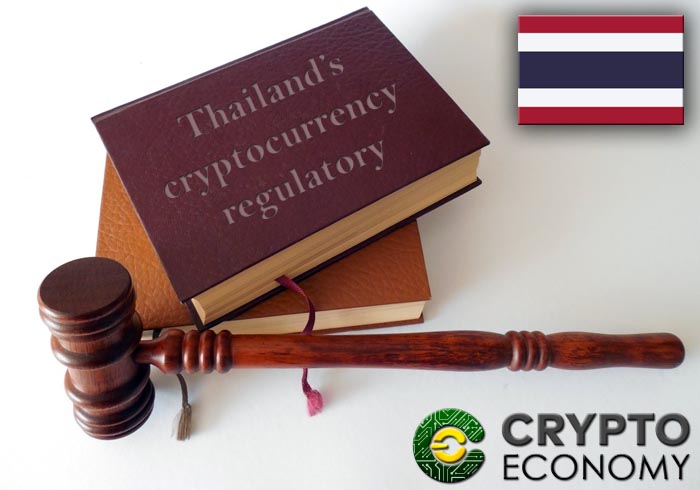 Via news agency VNA, it was announced the new regulatory framework on cryptocurrency operations and other digital properties within Thailand, which came into force on Monday last week.

According to the law, a tax of 15 percent on virtual currency transactions and digital properties was decreed. In addition, sellers and users will have 90 days to register with the Securities and Exchange Commission (SEC) of Thailand.

It is worth noting that those who don’t comply with such parameters will be punished with penalties ranging from the pecuniary – as a fine of no more than double the amount of the digital transaction, or a minimum of 500,000 baht (roughly $ 15,561 USD), up to deprivation of liberty for a term of up to 2 years.

Despite the new measures and the growing interest several financial institutions have had on cryptocurrencies, the Bank of Thailand (BOT) decided not to talk about it, especially since this was the entity that banned the rest of the banks in the country from engaging in any cryptocurrency-related activity, for there was the risk of having little to no control over these operations.

Moreover, the prohibition reached even the knowledge matter, for said institutions were prevented from giving advice on digital assets to customers. 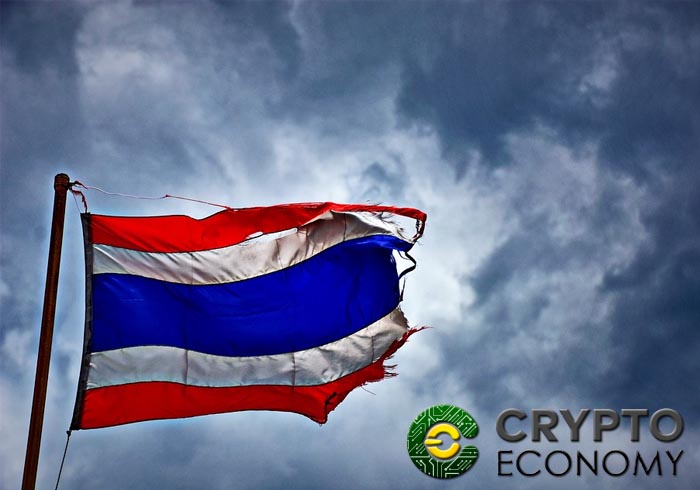 However, there was a clear setback that prompted the government to reconsider its position regarding crypto assets. To this respect, Thailand’s Finance Ministry Apisak Tantivorawong expressed earlier this year:

“The government will not ban cryptocurrency trading, but a regulatory framework to govern digital currencies will become clearer within a month.”

Since then, users were in expectation of the aforementioned law, which is currently 100 sections long, and stipulates crypto assets will be under control of the country’s watchdog body, the SEC.

Just as in other countries, lawmakers explained the main reason of this legal framework is to prevent tax evasion, money laundering and several other criminal activities, as well as to guarantee the safety of Thailand citizens.

Nevertheless, it is praised the government’s change of mind, for other countries within the Asian continent, including China, South Korea and India, have shown a resounding rejection to blockchain technology, almost completely banning anything related to virtual currencies. In contrast, the European Union have recently reported to get along with this undeniable innovation and take control over the surge of these type of assets.