Home CryptoNews Companies Tether Gets $100 Million from Bitfinex as Payment for Mismanagement of its...
CryptoNewsCompaniesFeatured 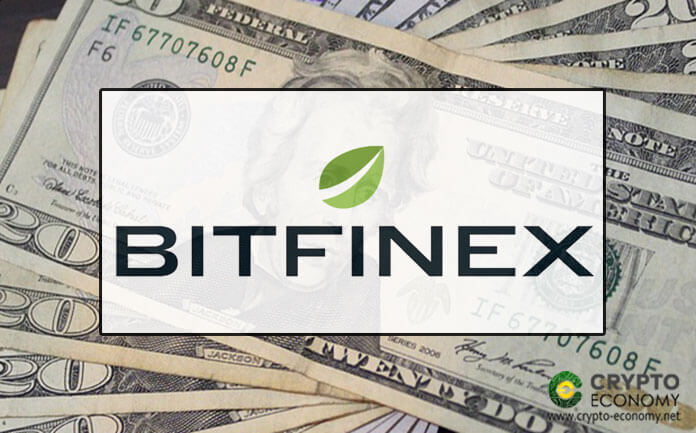 According to an announcement from Bitfinex a sum of 100 million dollars was wired to stablecoin Tether accounts on July 1st as payment for mismanagement of its funds. Though the latter amount was wired as a result of Bitfinex taking a loan from Tether line of credit.

The loan was taken by Bitfinex in January this year in its bid to cover up the loss of $850 million after its funds were frozen in several countries. The frozen funds were in the hands of Crypto Capital Bitfinex payment processor. In addition to paying the 100 million US dollars, Bitfinex also made a prepaid payment to Tether for the accrued interest of the loan it took from Tether line of credit. The payments were made in fiat.

While both entities worked together, the move by Bitfinex to draw up a loan from Tether reserves was a wrong move that not only landed them in court but also caused drawbacks on Tether USDT token. Due to the latter taking the loan, Tether had no collateral to back its USDT token which is backed on a 1:1 basis to cash equivalents or US dollars. The latter meant the debt replaced a portion of Tether’s collateral. Furthermore, the move by Bitfinex to hide the loss from investors was wrong since the entities share shareholders and executives.

Court Battle Not Yet Over

Despite having made the payments above, Bitfinex together with its affiliated entities still have to appear in court to answer to allegations from the NYAG‘s office over its cover-up. However, Bitfinex has filed its motion to have the case dismissed since the office of the NYAG has no jurisdiction over this case. Furthermore, their legal team claims the NYGA’s office has no evidence to back its claims.

With the motion accepted in court, the NYAG has to file its opposition by July 8 with iFinex Bitfinex parent entity legal team having until July 22 to file their response. After all the above, both legal teams have to present their arguments in court on July 29 to defend their claims.