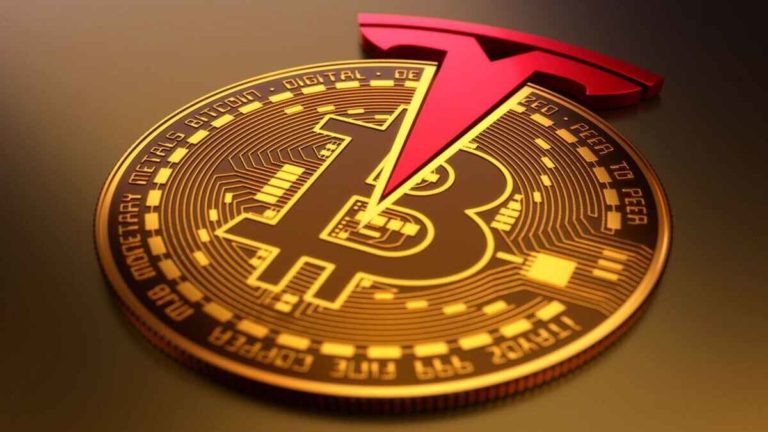 Despite several challenges in the crypto market along with the unstable Twitter deal, Tesla remains one of the largest Bitcoin-holding firms. Back in July, Tesla announced that it sold approximately 75% of its total Bitcoin holdings. Right after the sale, it was also reported that Tesla continued to hold digital assets worth $222M. However, the sales ended up adding $936M in cash to its books, recording a profit of $64M from the sales.

After this, Elon Musk mentioned that a sale of such a level had to take place in one way or another. One of the main reasons was a direct result of liquidity concerns considering covid-related lockdowns in China. On the other hand, selling off such a massive percentage of the total holdings took a chunk out of Tesla’s position as the largest corporate holder of BTC.

The organization’s Q3 report makes it clear that it still has $218M worth of Bitcoin on its balance sheet. Furthermore, no losses related to the value of total holdings were reported. By taking a look and analyzing the current prices, it is estimated that Tesla holds a total of 10725 BTC. Moreover, Tela also reported a profit of $3.3 billion out of total revenue of $21.45 billion in its quarterly report.

Current Holdings of Tesla in a Nutshell

Considering the current situation within the crypto market, Tesla has not exactly added anything, nor reduced anything from its total digital asset holdings. Back in Q1 of this year, Tesla’s digital assets were worth $1.26 billion. The worth of the assets decreased to $222 million. Ever since then, Tesla has kept its holdings through the uncertainty within the crypto markets.

Apart from the financial revelations in Q3, Tesla offered a few products that could only be purchased via Dogecoin. One of them included a limited-edition whistle that cost around 1000 Doge. The whistle was reported to have been sold out a few hours after launch.

On the other hand, Musk even answered some of the shareholders’ questions. It was believed that Musk would have been forced to sell a chunk of Tesla shares in order to finance the Twitter deal. Summing it up, he mentioned that he has always had eyes on Twitter for a long time. It is mainly because of its great potential as a social media platform.