TenX: rehearsing for better scalability of ERC20 to Bitcoin 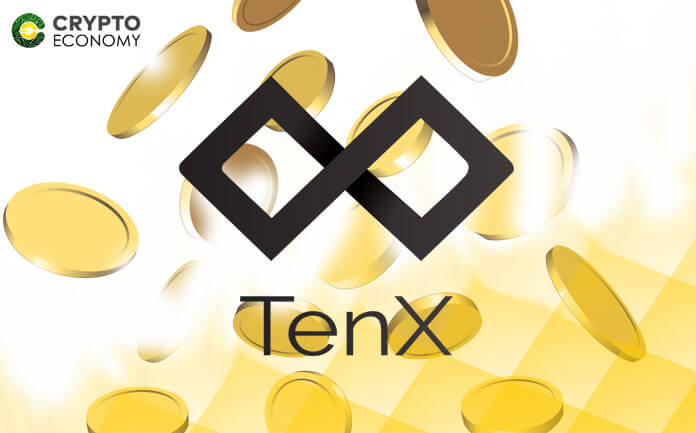 One of the indispensable technical conditions for the massive adoption of cryptocurrencies, is to resolve the issue of scalability. The interconnection between the various blockchains must be solved for the good of all the cryptography, understanding that we are still facing a fairly young and perfectible technology. In this sense TenX, a start up blockchain has been conducting tests to achieve the transfer of tokens ERC20 to Bitcoin.

TenX has tested its cross-blockchain protocol through the Lightning Network, seeking to replace the ERC20 tokens with Bitcoin satoshis. For this they are using the scalability of the second layer of the Lightining Network protocol.

Thanks to the second layer of Lightning Network, which creates payment channels outside the main bitcoin blockchain, an important possibility has been achieved to improve the scalability of bitcoin by using Hashed Timelock Contracts (HTLC), leaving the main blockchain or “first layer” only to keep a record of the net results of transactions. 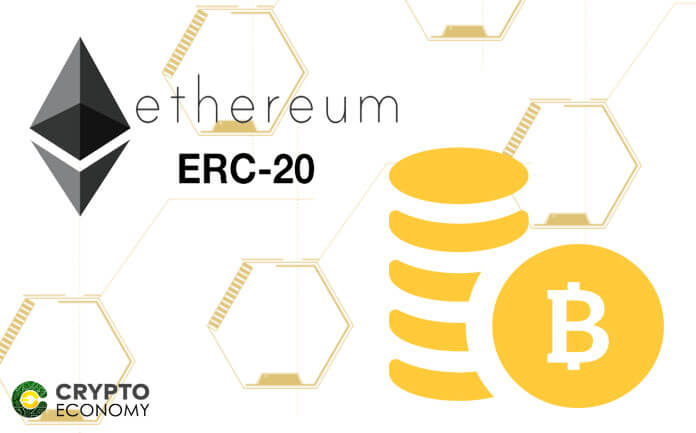 The initiative of the developers in this case consisted of dividing the HTLC configuration into two transactions which are “contract deployment” and “transfer call ERC20”. However, taking in mind that it is a test , TenX developers explained in a blog post that they could only do ERC20 to Lightning and not the other way around.

The problem still remains of strict technical nature and will obviously have a solution, since Lightining Network has been proving its worth in terms of improving the scalability capabilities of bitcoin, and an ideal cross-blockchain situation can still be studied  and improved until a directionality without limits is achieved.

That is why it has been debated that trying to solve the problem of scalability with new blockchains “for everything” would not solve all the problems, and that the solution of the so-called “Side Chains” or “Second Layer” as the Lighting Network is a more versatile and viable solution to adapt it to the needs of each blockchain.

Already the awareness of the need to address scalability solutions has been present since the beginning of bitcoin, now with serious initiatives such as Lightining Network, or Plasma, RSK, and Blockstack, to mention the most visible, the development of calls “side chains” or second layers will make possible a better general scalability for the benefit of all the cryptography.