The network is currently handling close to $1.7 million (rates as of the time of writing) or 447.85 BTC. Similarly, the number of Lightning Nodes (LN) has skyrocketed to 4,180, an 8.43% rise over the past 30 days. The number of channels is also on an uptrend registering as many as 12,451 channels at press time. 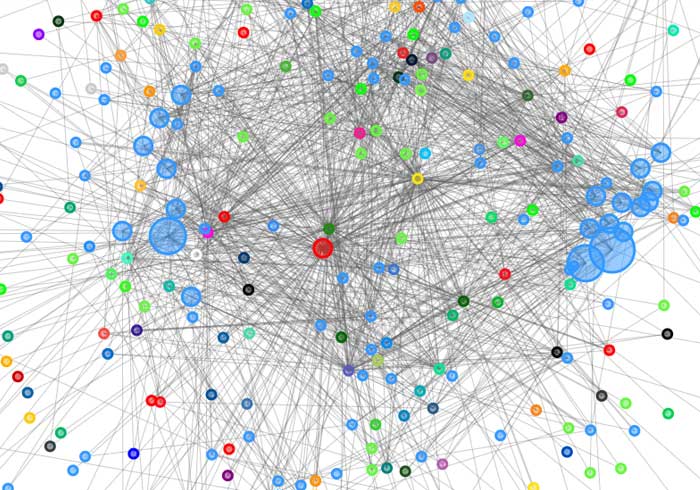 The lightning network is a second layer protocol based atop the bitcoin blockchain protocol that is meant to facilitate faster transactions between nodes. The protocol is also designed to enable the processing of micropayments due to the reduction of transaction fees. Several users of the protocol claim that Lightning Network could just be the solution to Bitcoin’s scaling problem. Bitcoin is extremely slow facilitating about five transactions every second.

The lightning network has seen tremendous growth since its beta release in March of this year. However, compared to other public networks, the adoption rate of Lightning Network shows signs of early days with still more ground left to cover.

According to the 1ML.com site, the leading nodes on the LN include Bitrefill – a website that specializes in providing top-ups for cell phone lines, Blockstream – a software development company that is focused on the development of Bitcoin applications and HodlMonkey – an apparel store selling clothes with crypto-related designs.

Lightning Network’s surge in growth hasn’t gone unnoticed as some of the industry’s heavyweights have started spreading the word. For instance, Binance Academy, the leading cryptocurrency exchange education portal tweeted about the 300% growth registered over the past 30 days on the LN. The tweet linked to an article on the Binance blog that highlights the characteristics and benefits of the second layer protocol.

This growth in network capacity comes despite the ongoing bitcoin price slump that has been witnessed over the past two weeks which has seen bitcoin lose close to 40% of its value. Development of the LN keeps growing and so does the network.