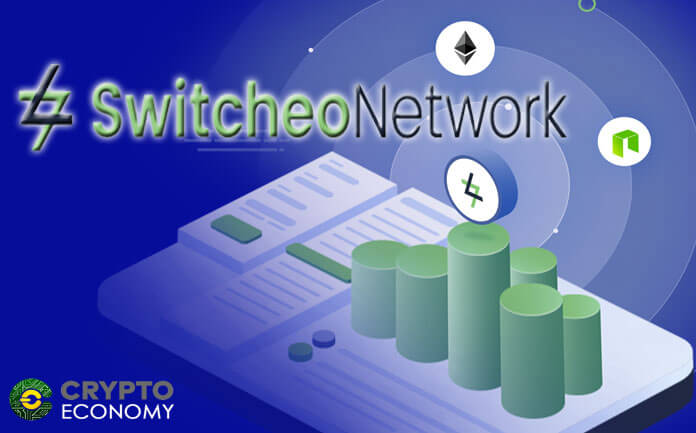 Switcheo, the NEO-based cryptocurrency non-custodian exchange has finally launched the much anticipated Callisto update that will enable the trading of Ethereum [ETH]-based ERC-20 tokens on the NEO blockchain.

Announcing the launch through a press release yesterday, the company’s CEO Ivan Poon wrote that,

“I am proud to unveil Callisto to you today and I am heartened by the positive response that we have been receiving from the community. Switcheo will continue to strive for excellence to bring you a world-class trading experience.”

Adding to this, Ivan said that,

“Switcheo Exchange was built to facilitate the transfer of digital assets across different blockchains securely without a trusted third party.”

After the launch of Callisto, Switcheo, a decentralized exchange (DEX), becomes “the first non-custodian exchange to support both NEO and Ethereum blockchains.” Explaining the Callisto update, Ivan said this feature is both good for the community as it increases security and convenience for Switcheo users. He said,

“Our users can now trade on two different blockchains while retaining ownership of their funds, they will no longer need to create trading accounts on different exchanges, thus lessening their risks of getting hacked.” 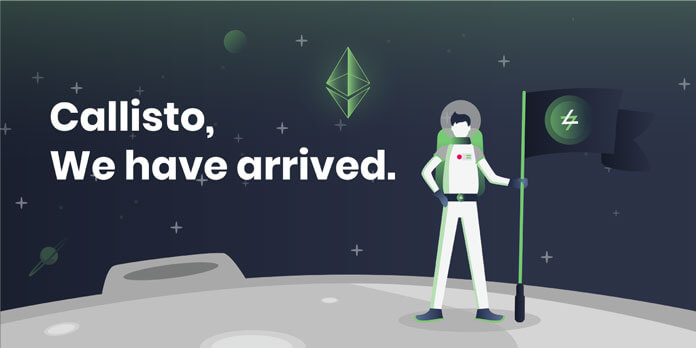 The announcement also listed some of the ERC-20 tokens that will be available for trade right off the bat. These include the leading tokens on the Ethereum network such as stable-coin Maker (MKR), OmiseGo (OMG), Basic Attention Token (BAT), Eden Coin (EDEN), Fantom (FTM), Metadium (META) and Liquidity Network (LQD) among several others. In total, the DEX will be supporting 22 ERC-20 tokens with more to be added later.

The Switcheo Exchange launched in March of this year and since then, the DEX has seen trade volumes of as high as $3 million and has on-boarded more than 25,300 users to its platform. Ivan stated in the press release that “Switcheo’s integration unto Ethereum signifies the beginning to a new era.”

This move is expected to bring more users to the platform considering that both NEO and Ethereum are two of the leading smart contract platforms.