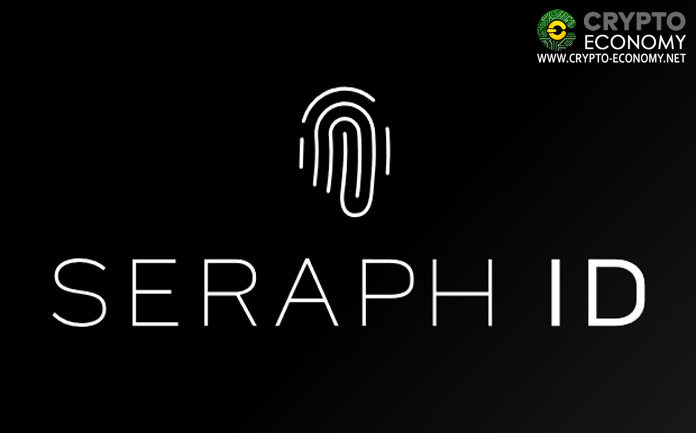 Swisscom subsidiary Swisscom Blockchain has launched a self-sovereign identity (SSI) solution that uses the NEO blockchain. Named Seraph ID, the SSI solution aims to give users full control of their data and enable dApps to verify without the need to store data, a feature that improves data security by minimising data theft.

The launch included the release of a white paper, website and demo. To encourage adoption of Seraph ID, Swisscom Blockchain also released a SDK and smart contract templates. The SSI solution will be a part of the NEO’s decentralized identity protocol called NeoID.

Swisscom has a history of using NEO solutions. According to the Seraph ID whitepaper, Swisscom Blockhain chose NEO because of NEO’s vision for a smart economy, their technical capabilities, and their partnership with NEO Global Development. NEO’s vision includes digital asset creation, smart contracts for the digital assets, and digital identity services. It’s also noteworthy that Swisscom operates one of the consensus nodes required to maintain the NEO TestNet. 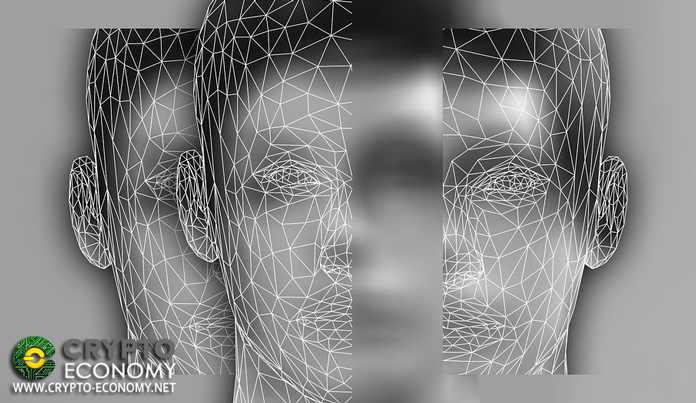 The Seraph ID framework provides SSC networks with the following main participants: issuers, verifiers, and claim holders. Anyone can use the framework to create their a SSI network by defining their own attribute types, such as name, age, and nationality. The schemas containing the attributes are stored in the issuing authority’s smart contract storage.

Readers can experience the functionality of Seraph ID with its interactive demo. The demo uses the example of dAapp for booking a room. Users can play four different roles to understand the system. They can be a user that books the room, an issuer of verifiable credentials, a dApp that verifies those credentials, or an IoT-enabled smart lock that unlocks after verifying the access key issued by the dAapp after verification.

According to the white paper, Swisscom Blockchain plans on adding an agent-to-agent communication layer, creating an offline wallet, and a universal resolver for decentralized identifiers (DIDs) that will use NEO.

The software development kit aims to help NEO developers with their own implementations. One of the smart contracts templates is for creating issuer contracts. The other template is for Root of Trust contracts.