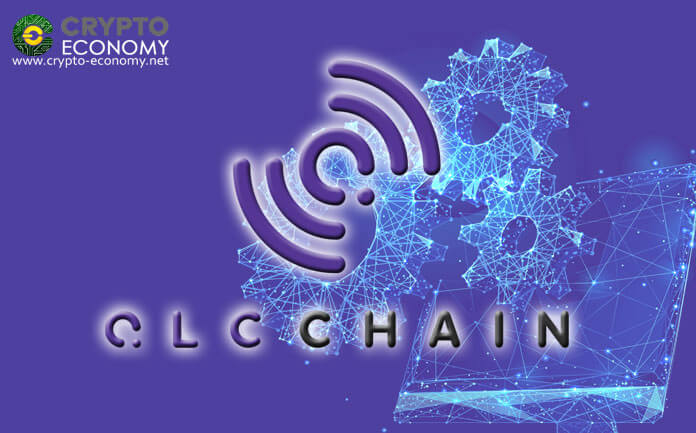 In a bid to get community views on their project, QLC Chain hosted its Ask Me Anything forum on its subreddit followed by the launch of its counter Telecom Fraud platform (CTFP). The latter was launched to help curb phishing scams.

During the AMA, QLC chain dwelled more on answering user’s questions while informing them on the new projects under its platform. QLC Chain also touched on the implementation of its cross-chain interoperability protocol, which involves a project with NEO. Further on, the forum participants also got information on the readiness of QLC Chain for enterprise adoption with the latter stating its solutions are ready.

However, during the forum, many requests were from participants who wanted to know more about the distribution of QGAS. The latter is in place for voting and miner nodes which earn users QGAS. In total QLC have six mining nodes on its MainNet platform. For one to host a node, they must stake 1 million QLC for one month. Besides that, they must also implement the mining protocol. The latter leads to staking, which translates to QLC Chain deploying its voting nodes. 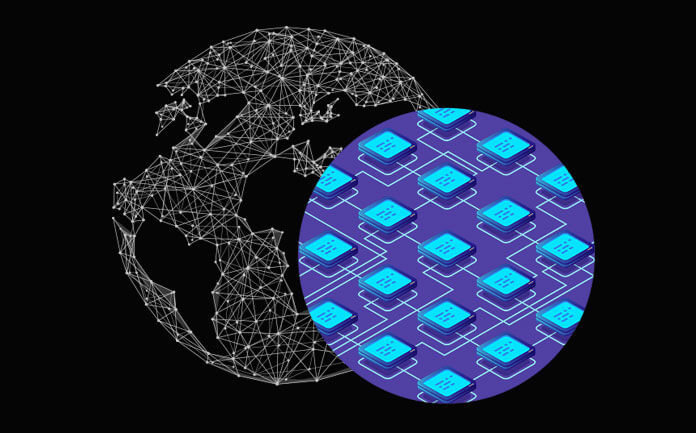 Once again to become a voting node, one must part with NEP-5 QLC tokens which are placed in a stacking contract for ten days. After all that, from May 28th, voting nodes start receiving QGAS in their Go-QLC wallet. The latter amount is proportional to the stake.

Apart from all the above, the team also responded to queries about Confidant. Confidant is a privacy-focused hardware and application package that enable users to host a private chat network with cloud storage.

In a world where phishing scams are on the rise, QLC Chain took it upon themselves to launch their Counter Telecom Fraud center dubbed CTFP. CTFP is hosted on QLC Chain blockchain and enables financial institutions to build applications on its application to platform ledger (A2P). From the latter, financial institutions customers can verify the authenticity of the sender’s numbers to void falling into phishing scams. The anti-phishing center is a project brought about by a collaboration of two entities China Association of Communication Enterprises (CACE) and Montnets.