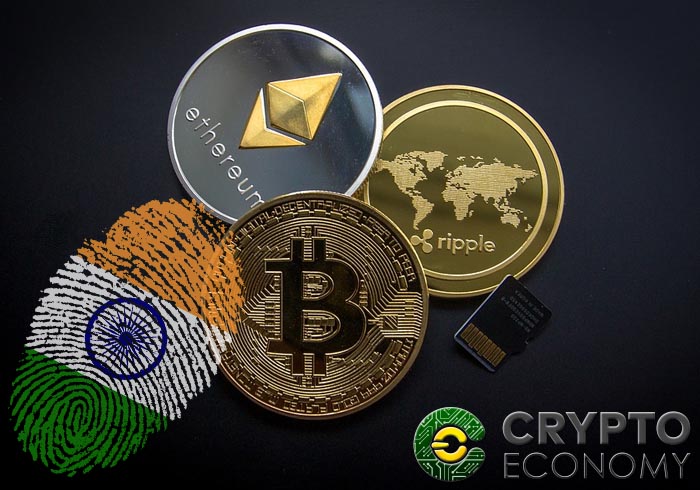 Little more than a month has passed since the banning of cryptocurrencies by the Reserve Bank of India, and the Supreme Court will have a hearing to define the course of the crypto-market in the country.

According to reports from The Economic Times in India, local authorities have set to debate once again the future of digital currencies, in a hearing that will take place in June 20. This decision follows after hundreds of petitions made by cryptocurrency traders and users, whom have seen themselves affected by the prohibitions announced by the Reserve Bank of India (RBI) last April 6, in which any business related to cryptocurrencies and ICOs within the country are forbidden.

Said complaints were filed before the Supreme Court, with the purpose of prompting the creation of a fair, unrestricted regulatory framework, for the suppression of tokens from the traditional exchange system would be counterproductive, in that it places the money out of the sight of watchdogs, thus facilitating illegal transactions. 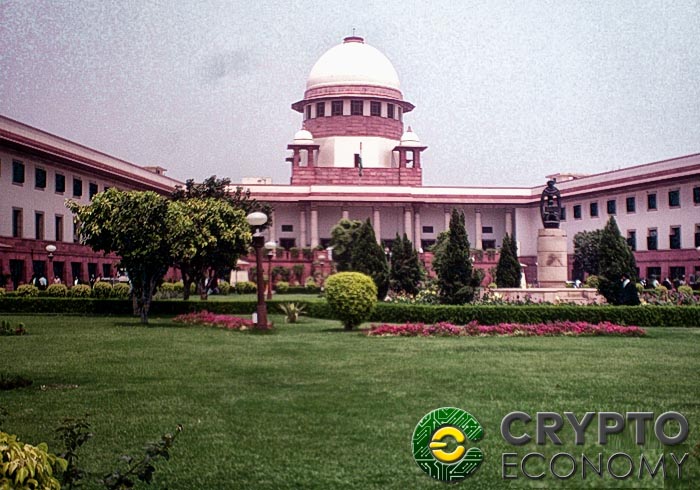 On its part, the Supreme Court will attend a total of 5 petitions, on which the debate over cryptocurrencies, their risks and regulations will take place. This consensus stands out after the same court ruled, on May 17, that it would not allow more complaints on the RBI’s decision in any other local court.

It is worth remembering what the Deputy Governor of the banking entity B. P. Kanungo expressed at the time of ruling out the appealed prohibitions:

“The Reserve Bank have cautioned users, holders and traders of Virtual Currencies (VCs) including Bitcoins regarding the potential economic, financial, operational, legal, customer protection and security related risks associated in dealing with such VCs […] we have decided to ring-fence the RBI regulated entities from the risks of dealing with virtual currencies. These operators are required to stop having a business relationship with the entities dealing with virtual currencies forthwith and unwind the existing relationships within three months.”

Due to this, several crypto-exchanges based in India have publicly challenged the banking institution, disregarding its prohibitions and exerting pressure in local courts, finally reaching their objective of having the Supreme Court’s attention.

As a matter of fact, the RBI has plans of issuing its own cryptocurrency, already having a group of advisors in the subject. This, of course, has enraged blockchain users, for they have had tough times purchasing, selling and using digital currencies in the country, over the course of the last months.