Home CryptoNews In India bitcoin could be illegal
CryptoNewsFeaturedRegulation

In India bitcoin could be illegal 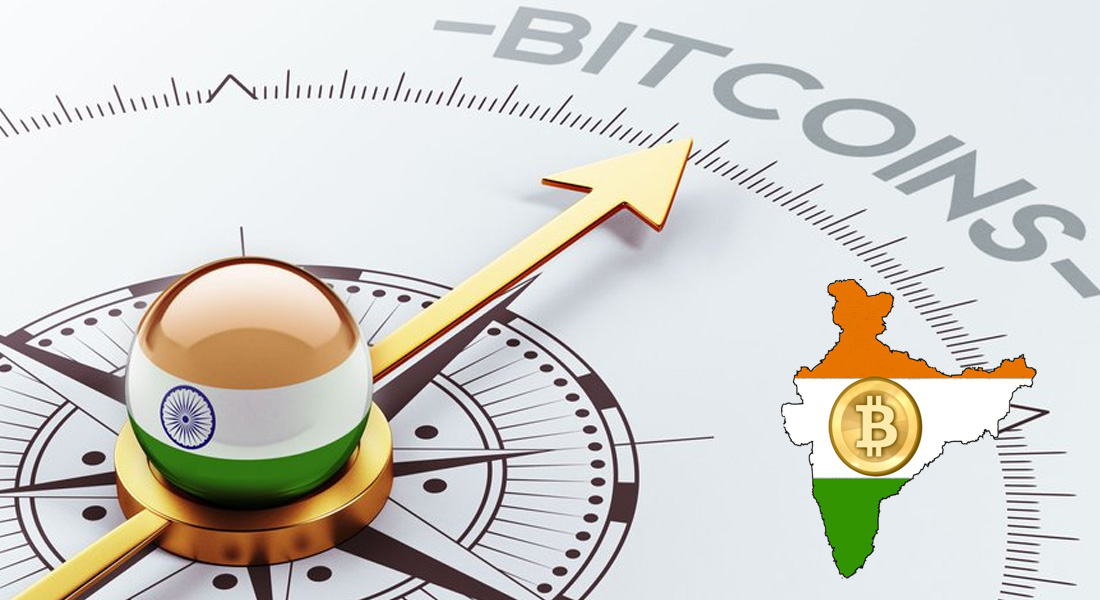 India is one step away from becoming the next China. An intense controversy is ignited around the issue after a local newspaper indicated that Bitcoin would be illegal, but the Indian Central Bank plans something different. A commission will decide who is right.

According to the Economic Times of India, the Central Bank of India, the Reserve Bank of India (RBI), pointed out that the use of virtual currencies such as bitcoin is not authorized by the RBI and “could result in violation of provisions Against money laundering. “The RBI has already warned users, owners and traders of the risks in using bitcoin.

In a somewhat obscure quote, Arjun Ram Meghwal, Minister of Finance, said that users of bitcoin may have problems without knowing:

“The absence of counterparts in the use of virtual currencies, including Bitcoins, for illicit and illegal activities in anonymous / pseudonymous systems could subject users to unintentional violations of anti-money laundering and terrorist financing laws.”

Megwhal further explained that the creation of virtual currencies as a means of payment is not authorized by the Indian central bank.

The Indian exchange ZebPay, however, argues that a criminalization of Bitcoin is in question. In his opinion Bitcoin is legal under all existing laws. It is as always in all bitcoin exchanges in India, including Zebpay.

The recent news of the RBI was a reaction of a prominent member of Parliament who indicated that Bitcoin is a Ponzi scheme. Ponzi schemes have become, says ZebPay, in something unfortunately common in India. They use different methods to accept and transfer payments. Most use Rupee but some also use bitcoin.

The criminalization of bitcoin in India is the result of the misunderstanding that bitcoin is not a coin, but a Ponzi scheme. If you forbid Bitcoin because it is used in Ponzi schemes, you should also ban the Internet or smartphones. Use logic.

Another publication interpreted Meghwal’s statement in a different way that Bitcoin is not regulated but it is not illegal. However, it is illegal to do things with bitcoin that are not allowed to do with Rupees such as money laundering or drug trafficking. Which could be a first step to regulate Bitcoin as something legal by itself.

According to ZebPay, an interministerial committee was recently established to study the legality of bitcoin in India. It is scheduled to announce a response near April 20, 2017. Until then bitcoin is not banned in India nor legalized, it is in a legal limbo.

That bitcoin draws attention to Indian lawmakers is no surprise and has only been a matter of time. Since mid-2016 demand for bitcoin has increased rapidly in India. After the government decided in November 2016 to withdraw 80 percent of the current cash, interest in bitcoin grew at an even faster pace. And still more to see.