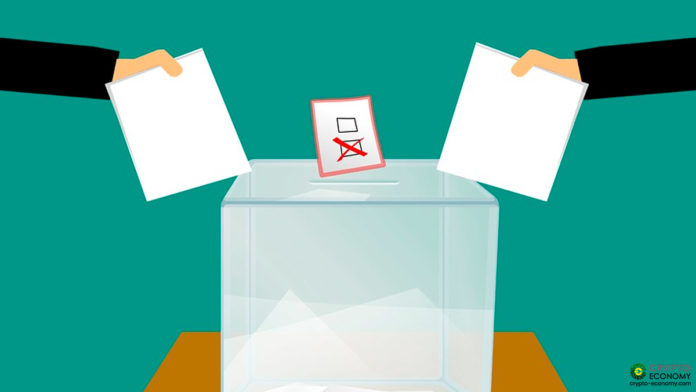 The Federal agency is investigating an attempted hacking attack by a Michigan Student. The suspected attack is said to have targeted the West Virginias voting app.

“We just noticed a certain group of people from a certain part of the country tried to access the system. We stopped them, caught them, and reported them to the authorities,” Voatz co-founder and CEO Nimit Sawhney told CNN.

The attack prompted FBI’s attention when United States Attorney for the Southern District of West Virginia, Mike Stuart, wrote that the FBI on October 5 about an ongoing investigation on an “unsuccessful attempted intrusion” by an outside party to gain access to the Voatz app, a mobile app that was used to collect ballots from overseas and military voters in last year’s election.

Stuart said in a statement that “there was no intrusion and the integrity of votes and the election system was not compromised,” but that an investigation had begun, was “ongoing and no legal conclusions whatsoever have been made regarding the conduct of the activity or whether any federal laws were violated.” 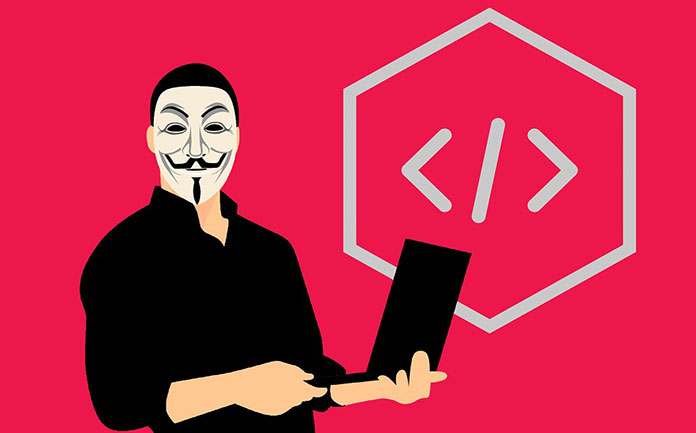 Voatz uses blockchain technology to verify users’ choice and is extremely controversial among election security experts. The Voatz app’s primary function is to authenticate voters, with the app linking users’ identity to their smartphone via fingerprint or facial recognition.

“Every safeguard designed for the system was very successful and worked as designed: to gain as much information as possible and protect the sanctity of the voters’ identities and ballots. Although the details of the investigation cannot be disclosed, we can say that no votes were altered, impacted, viewed, or in any way tampered with.”

Warner added that there is no evidence that even a single vote was changed in the 2018 election. and warned of any attempt to hack an election will be thoroughly investigated by the FBI and turned over to prosecutors when appropriate.

West Virginia remains the only state that currently allows for the blockchain-based system, though it’s been used and is being considered in several cities and counties across the country.