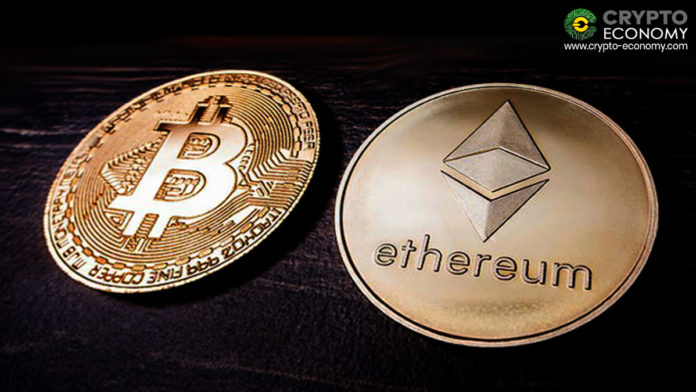 The United Nations Children’s Fund (UNICEF) has already made history as the first UN agency to begin accepting cryptocurrencies for donations.

The UN agency revealed that it had launched a cryptocurrency fund that will accept both Bitcoin and Ethereum from donors and use the funds to support open-source blockchain projects that will be instrumental towards realizing its vision of helping needy children.

To kick off the newly formed fund, the Ethereum Foundation donated 10,000 ETH. Already UNICEF has selected three grantees that are part of the UNICEF Innovation Fund that will receive the initial funds from the Ethereum Foundation. Prescrypto, Atix Labs and Utopixar, focus on the areas of “prescription tracking, matching investors and those needing funding, and community tokens and engagement.” 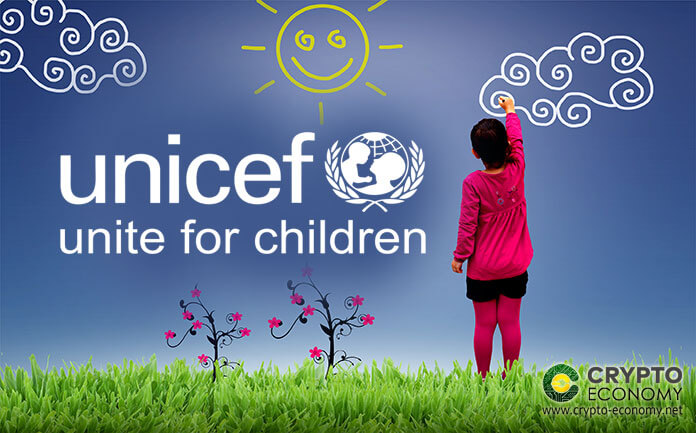 The newly launched Cryptocurrency Fund is spearheaded by 28-year old Christina Lomazzo who is the head of blockchain at UNICEF. Lomazzo told that,

“We don’t see the Crypto Fund so much as being crypto. What we really see it as is being ready for a digital future. We’re going to need to be ready to deal with digital assets whether that be bitcoin, or ether, or some other government-backed digital currency. It could be any of those, but this is really helping us build up the muscles to understand how to live or how to onboard digital assets.”

As of launch time, four agencies affiliated to the UNICEF have signed agreements with it to accept cryptocurrencies as donations. These are UNICEF USA, UNICEF France, UNICEF Australia, and UNICEF New Zealand. Their donations will then be pooled and contributed towards the Cryptocurrency Fund.

“The Ethereum Foundation is excited to demonstrate the power of what Ethereum and blockchain technology can do for communities around the world. Together with UNICEF, we’re taking action with the Crypto fund to improve access to basic needs, rights, and resources.”

“If digital economies and currencies have the potential to shape the lives of coming generations, it is important that we explore the opportunities they offer,” she said in a statement. “That’s why the creation of our Cryptocurrency Fund is a significant and welcome step forward in humanitarian and development work.”