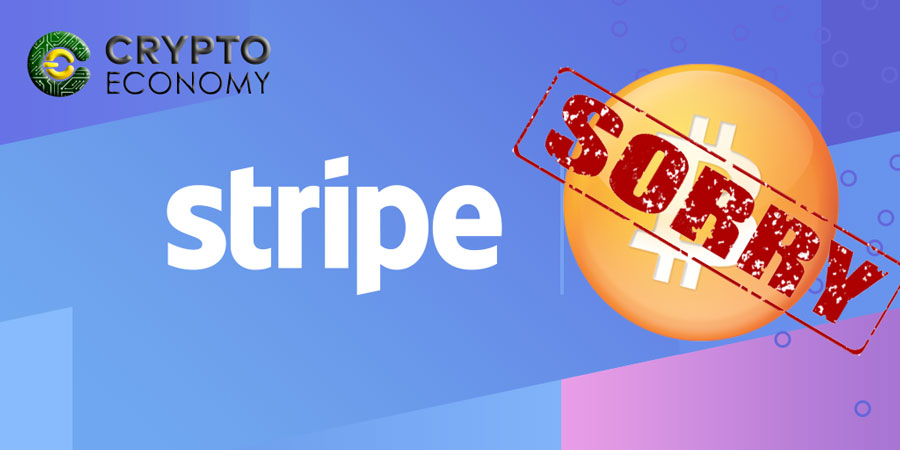 Stripe, another payment processor has suspended support for Bitcoin citing transaction fees and the impracticability of using the digital currency for micro payments. The company joins a number of other payment processors that have adopted a no acceptance policy for Bitcoin and other Cryptocurrencies in recent weeks. They Stripe team say that the number of customers making bitcoin payments has dropped significantly that it makes no sense to continue support for the digital currency.

The company joins companies such as Microsoft, which had earlier expressed reservations about accepting payments with bitcoin, although Microsoft has since resumed bitcoin support.

Payment processors have been faced with the challenges of rising transaction fees for bitcoin since the price of the digital currency shot up. This has made it practically of no use for micro payments, a challenge due to the scalability issues of Bitcoin. Last month, there were instances in which a $150 payment required transaction fees of up to $70. Even at that, there may be no assurance of the payment confirmation immediately. The network was so clogged that it sometimes took days or weeks to have such transactions confirmed.

Stripe is an Irish company owned by two brothers Patrick and John Collison. It has been one of the supporters of the cryptocurrency adoption by mainstream retail businesses. Many in the blockchain community are of the opinion that were it not for the scalability issues of Bitcoin, the company would have continued with coin support. The volatility of Bitcoin is another reason the company is suspending support. Talking about that, the company’s project coordinator, Tom Karlo said that volatility has been a sure concern in cryptocurrency support since price differentials are sometimes very significant between the times payments were made and when they were confirmed. 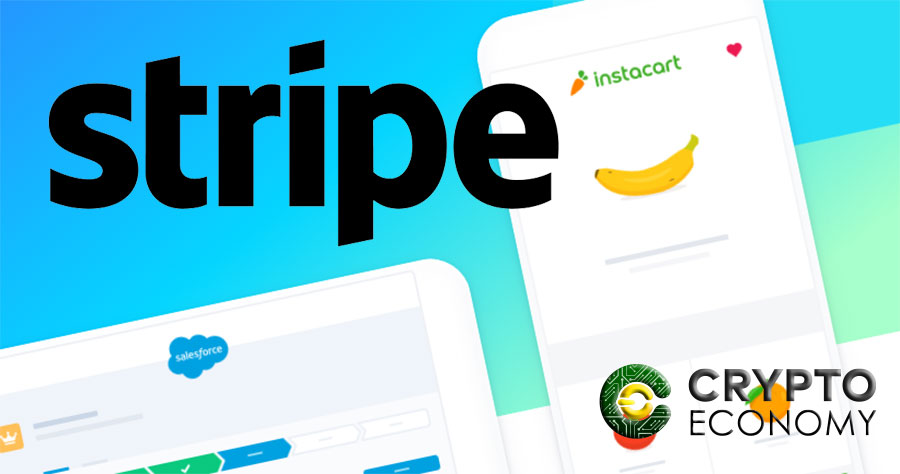 Such scene must be issues for concern because the across the counter price will continually differ from confirmation price, sometimes very significantly. Four years ago, the company had made a blog post in which they expressed enthusiasm at the prospect of digital currency payment system, stating that it would have profound effects on internet payment and help millions have access to seamless payment protocols. Even as they suspended Bitcoin support, they said it is their hope that the Lightning Network would completely come on board and at least solve the problem of scalability.

In the past couple of months, the hope of many crypto enthusiasts have been dashed when a number of credit card companies announced that they would not extend support to digital currencies. The latest among these was Discover card whose CEO David Nelms dismissed the possibility of integration with digital currencies, saying that it was never a consideration. He even claimed that those clamoring for such support were a few whose interest was to launder money from China. This stance by Discover Card meant that people who would want to use their credit cards on exchanges won’t be able to since bigger card companies such as Visa and MasterCard had already ruled out digital currency support.

It is obvious that these credit card companies are concerned about legal issues associated with digital currencies and wouldn’t want to be on the wrong side of the law. It is an issue of concern for the crypto community that Stripe has temporarily suspended their bitcoin support. The solution to the challenges payment platforms have in digital currency support would be solved if the United States legalizes cryptocurrencies and the Lightning Network implemented for Bitcoin.