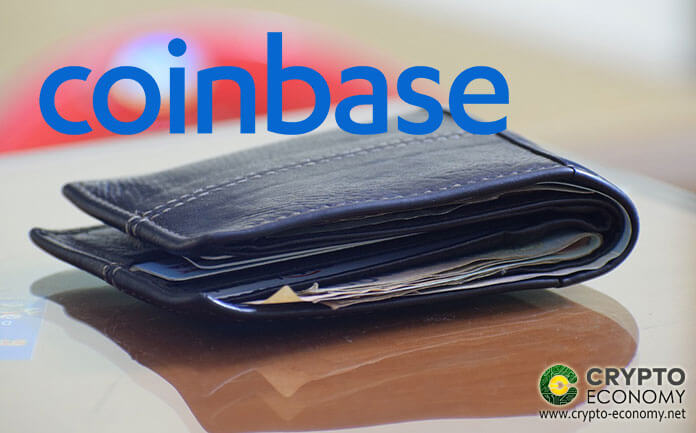 Siddharth Coelho-Prabhu, a developer of the Coinbase wallet and project lead made the announcement on Monday, April 1st.

“Starting today, you can now store your Stellar Lumens (XLM) directly in the Coinbase Wallet app,” he announced.

However, the XLM support comes with a new update to the wallet software which is only expected sometime in the next few days. Until then, users will have to hold their horses or join the wallet’s beat program.

“The new Wallet update with XLM support will roll out to all users on iOS and Android over the next week.”

Coinbase has been adding support for Stellar Lumens across its range of platforms from the Coinbase Pro to Consumer platforms used for trading tokens and now it has brought the same support to its independent wallet application. How different is Coinbase Wallet from Coinbase Consumer? Well, Coinbase has taken the trouble to differentiate the two. This is the difference between them according to Coinbase.

Initially, Coinbase Wallet was developed with support for Ethereum and other Ethereum-based tokens such as ERC-20, ERC-721 non-fungible tokens, and the likes before other assets were introduced. Support for Ethereum’s offshoot blockchain sibling Ethereum Classic came first on November 2018 before Bitcoin was added in February 2019. The other large-cap digital assets including Bitcoin Cash, Litecoin and Ripple’s XRP have since been added and now Stellar, the 8th largest blockchain by market cap joins the ranks in one of the most popular wallet applications.

Once the user has updated their applications using the upcoming update release, they will be required to follow the following steps to activate support for Stellar Lumens.

“To activate your XLM wallet — all you need to do is tap ‘Receive’ on the main wallet tab and select XLM. The Stellar network requires that all wallets have a minimum balance of 1 Lumen, so please fund your account with at least 1 Lumen.”

0
As part of a proposal that was submitted by Coinbase, MakerDAO (MKR) could earn up to $24 million per year if it is accepted....
Read more
CryptoNews