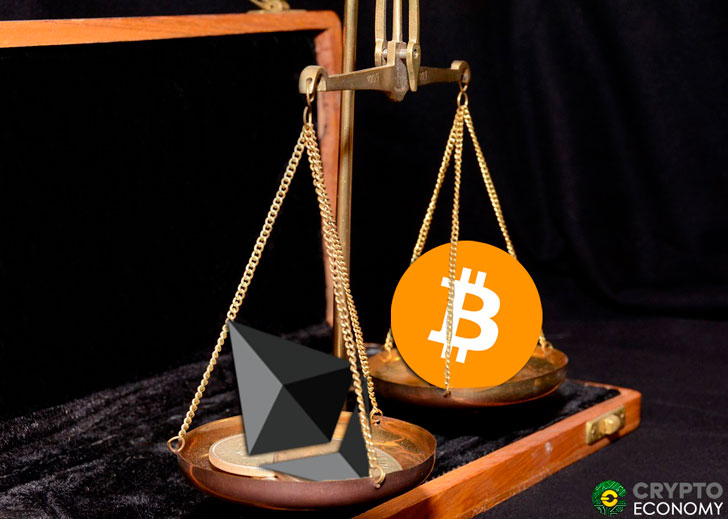 Have you ever wondered the difference between Bitcoin – the flagship cryptocurrency – and Ethereum – the leading altcoin by market capitalization? Well other than the obvious inspiration that Bitcoin was to Ethereum, the two blockchains couldn’t be any more dissimilar. In a recent interview with Business Insider, Ethereum creator Vitalik Buterin makes a pretty accurate description of both blockchains and how they are worlds apart from each other.

Built back in 2014 and released officially in 2015, Ethereum is a smart contracts platform, a global virtual machine that powers the operation of decentralized applications on the blockchain. Bitcoin, on the other hand, is a peer-to-peer payments network, the first of its kind.

Well, Buterin puts a little more visual cues to that definition. According to him, Bitcoin does one thing but it does that thing really well while Ethereum is more of a general purpose system. He said: 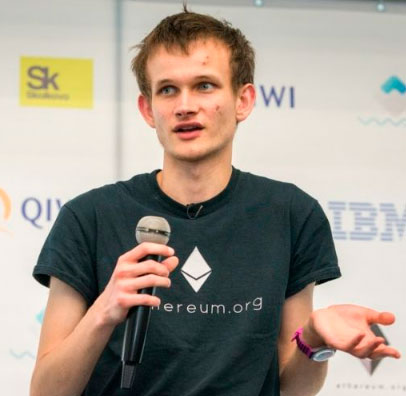 The idea to create Ethereum was born out of the need to expand the capabilities of Bitcoin. As the flagship cryptocurrency, several creators in the space were working on all these cool applications that they intended to create atop the Bitcoin blockchain but it was quickly becoming evident that Bitcoin was severely limited.

I started to realize there were a lot more interesting things that you could do with blockchains than just a single peer to peer currency. And it was something that other people were starting to recognize at the same time,” said the wunderkind college drop. “I came up with the idea behind Ethereum, this idea that blockchain was a built-in programming language as kind of what I thought was the simplest and most logical way to actually build a platform that can be used for many more kinds of applications.

The two leading blockchains could be having more ways than one that they are similar since they are both cryptocurrencies and successful applications of the blockchain concept, they are also decentralized and share the same governance model (as of yet). However, in terms of execution, Ethereum could be a far superior technological application than Bitcoin is designed.

0
In a recent interview, the CEO of Pantera Capital, Dan Morehead said that the firm aims at launching a second blockchain fund. Pantera is...
Read more
CBDC