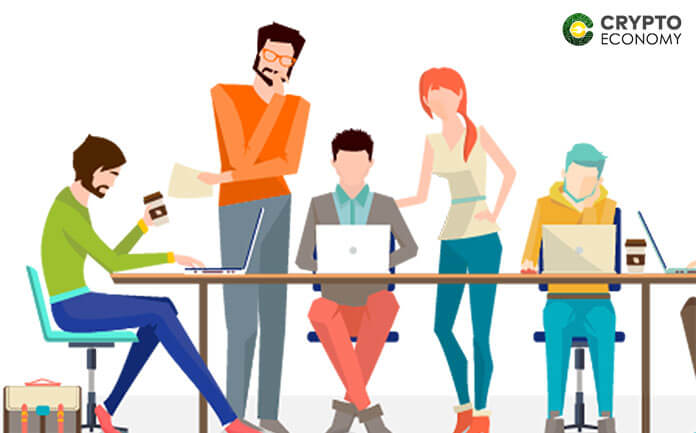 Bitcoin’s second layer scaling solution Lightning Network has always been an enigma for most users, criticized for being “too hard” to use for the average person. However, Square Crypto, the Bitcoin development focused arm of Square is on that case.

On Tuesday, Square Crypto announced the first of its development projects – the Lightning development Toolkit. The LDK is created for developers who wish to integrate the Lightning Network with their Bitcoin wallet making for smooth integration. In a medium post, the team announced that the development kit will provide wallet and application developers “a convenient way to create custom experiences.”

“For bitcoin to become a widely used global currency — one that can’t be stopped, tampered with, or rigged in anyone’s favor — improvements to bitcoin’s UX, security, privacy, and scaling are required,” the medium post reads.

Square Crypto believes that their greatest contribution towards taking Bitcoin mainstream will be to ensure easier compatibility between applications such as wallets and the LN. 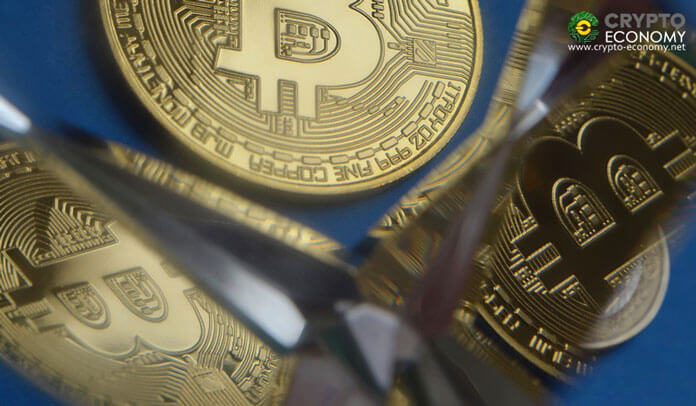 So how did Square Crypto decide on his particular project? In the medium post, the team reveals that they conducted a survey in which they asked wallet developers what they needed.

“What we heard was a desire for flexibility when integrating Lightning. Wallets and applications require different key store and backup mechanisms, security approaches, UX tradeoffs, and more. That means the solution is building for more wallets, not fewer.”

The Lightning Development Kit is not yet complete and so Square Crypto was only revealing what it is working on in case other developers are interested in contributing. The LDK will “include an API, language bindings, demo apps, and anything else that makes integrating Lightning easy, safe, and configurable,” the team explained.

Square Crypto was launched last year by Jack Dorsey, the CEO of both Square and Twitter micro-blogging platform. Dorsey is a pro-Bitcoin supporter who was looking for a way to help in the development of the Bitcoin ecosystem. He created Square Crypto to fund open-source development for applications that will bring more utility to the Bitcoin network.