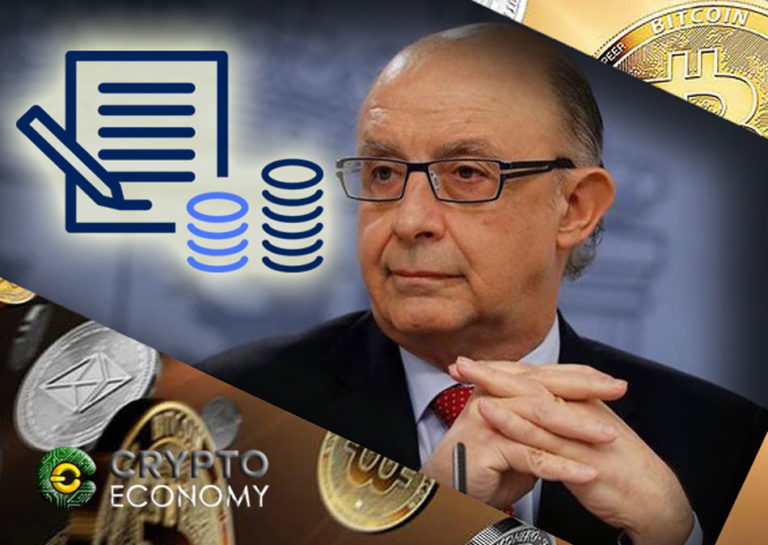 Although experts have explained the difficulty in the short and medium term of controlling the cryptocurrency market, Cristóbal Montoro, in charge of the Tax Agency, has put the National Fraud Investigation Office (ONIF) to work on it. This is the same office that, with the law in hand, should be more focused on combating the fraud generated by the political party to which the minister belongs, since in 2017 there were more than 60 cases of corruption in which the Popular Party would be implicated.

After requesting information about the identity of buyers, sellers and the transactions made to banks, exchange houses, companies that accepts Bitcoin and ATM companies, he is convinced he can get taxes from the cryptocurrency market.

Actually, the only way to do it would be with the voluntary collaboration of citizens, informing the tax office of their wallet movements. What he does not ignore, since without a doubt he has been warned about it, is that Bitcoin and the rest of cryptocurrencies purpose is not to use the banking system if you do not want to, and this way fight against the system of financial oppression established and the institutions that apparently only serve their own interests.

Given the nature of the cryptocurrencies where the backbone is the Blockchain, technology where the different blocks are collecting different transactions which allows traceability, trying to link a specific person by looking at the history of operations of every bitcoin, something that is public, is practically impossible. There is nothing that allows you to relate a specific person to the address of a wallet unless he has made some movement in a exchange house and that the data entered is correct. This way one is able to get the identity of a single individual of the thousands involved in the chain.

Another way to get the information from a user is outside the Blockchain, for example, in a forum where someone gives the payment address for any type of transaction. Which means: if there is no error, there is no information.

Most of the movements that are related to controlling Bitcoin have the intention of avoiding money laundering and its use to buy illicit goods in the Deepweb or in the Darknet, even though pages already exist in which the exchange of cryptocurrencies illegally obtained by clean Bitcoins is facilitated without leaving a trace of who it was or what they did. The only way to catch someone is when they change their cryptocurrencies into the regulated financial circuit. 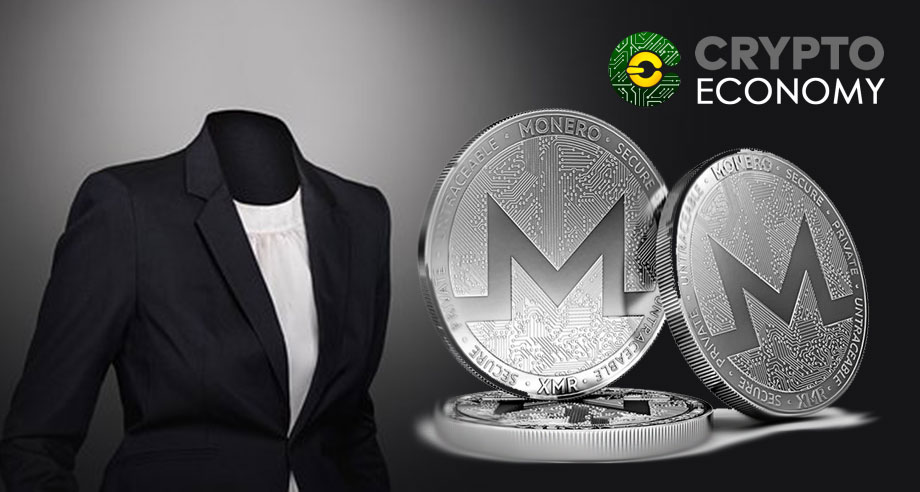 However, there are already cryptocurrencies such as Monero, created in response to governments’ attempts to control them, where the blockchain does not allow tracking any information that identifies who participates in the transaction.

In view of the obligation imposed on exchange houses to identify any user who accesses their domains to make use of their services, applications already exist that allows transactions between cryptocurrencies without requiring any identification.

The chances that Minister Montoro’s plan, the control of cryptocurrencies, will work is minimal. Unless the Internet is shut off, but we will not give any ideas.

Cryptocurrencies have come to stay and sooner or later, even Mr. Montoro will need bitcoins to buy something, which can not be obtained otherwise. We will see.