Some Big ICOs That Will Impact the Cryptocurrency Space in 2018. 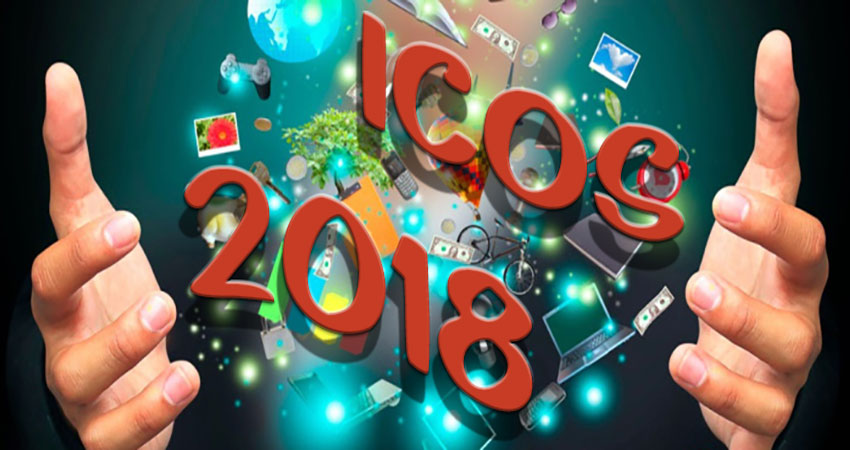 ICOs have raised billions of dollars since inception of the new model of funding. Initial coin offering has been globally recognized as an effective way of utilizing unused funds of investors for the development of concepts that have potentials to impact the society in some positive ways. Despite institutional and governmental resistance, it is obvious that the novel fundraising method has come to stay. With the diminishing belligerence of governments and regulators, more corporate businesses are getting involved in it.

Thanks to Ethereum which provided the launch pad through its smart contract, companies can now easily source for liquidity through crowdfunding. It is simply revolutionary that it took the many by surprise. The uniqueness of the method is that entrepreneurs and startups do not need the rigors of going through venture capitalists to raise funds anymore if they opt for the blockchain based technology. What the startups need to raise funding is a workable idea and the ability to market a smart contract.

A number of big corporate entities have shown interest in raising funds through ICOs recently. These are businesses that already have existing products, services and market share in their niches. It is possible that they have been incentivized by the fact that institutional investment is slowly flowing into the space. 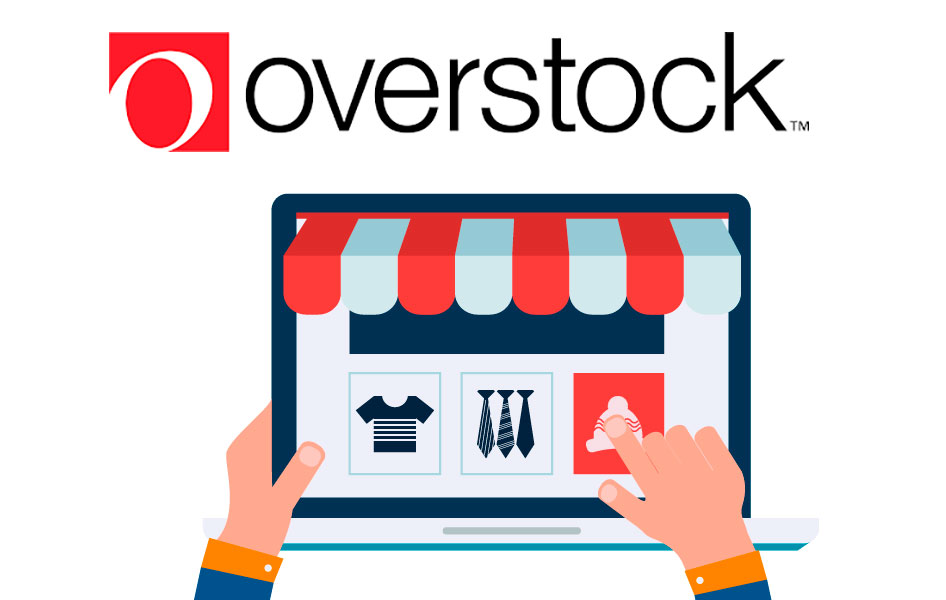 The ecommerce company has made name and money for itself when the company CEO made the decision to start accepting bitcoins in 2014. The increase in the value of the coin means that the company profited from it. It currently has plans to morph into a blockchain powerhouse. This is not surprising. It has experienced the Bitcoin boom and wants to take full advantage of it.

The company has an ICO planned whose target is to raise 250 million for its platform which would use the tZERO token as its currency. The ICO has already raised $50 million during presale, although investor confidence may have been shaken due to a SEC investigation into the crowdsale. It is obvious that the regulator doesn’t look kindly at businesses mixing blockchain based crowdsale with equity. However it is left to be seen how the Overstock ICO which has been extended turns out.

The platform enables users to ask questions and have experts from around the world give answers to the questions. There are some 250 million subscribers and there are indications that the company is planning a blockchain version that would incentivize contributors through the use of an internal token. A newer version of the website called Ask.fm 2.0 is already live. There are speculations that this is the blockchain based version that will utilize the token to reward users for giving useful answers though a voting system.

This company is big and will likely raise the biggest ICO until now. The popularity of the messaging app is mainly due to the fact that the platform is secured with encryption technology that is not shared with third parties such as governments. The Telegram Open Network is utilizing the momentum of the goodwill they enjoy to develop a blockchain version of the app that would create an independent market economy ecosystem.

The TON initial coin offering has already raised $1.7 billion without opening the sale to the public.

Kodak is a well known leader in the photography. It lagged behind in recent years though seem to have discovered a magic wand in blockchain. The Kodakcoin as the internal currency of the blockchain version of the Kodak ecosystem meant for the monetization of imaging rights. The company entered into a partnership with WENN Digital to coordinate the ICO. It recently filed licensing rights with SEC.

Traditional companies are steadily adapting to raising funds through ICO and are consequently embracing the blockchain technology. The advantage it has is that they are channels of widespread adoption of a new technology. However, the downside is that some may just be in it to exploit an easy method of raising funds irrespective of the viability of the project they promote.