Telegram to the largest ICO in history so far 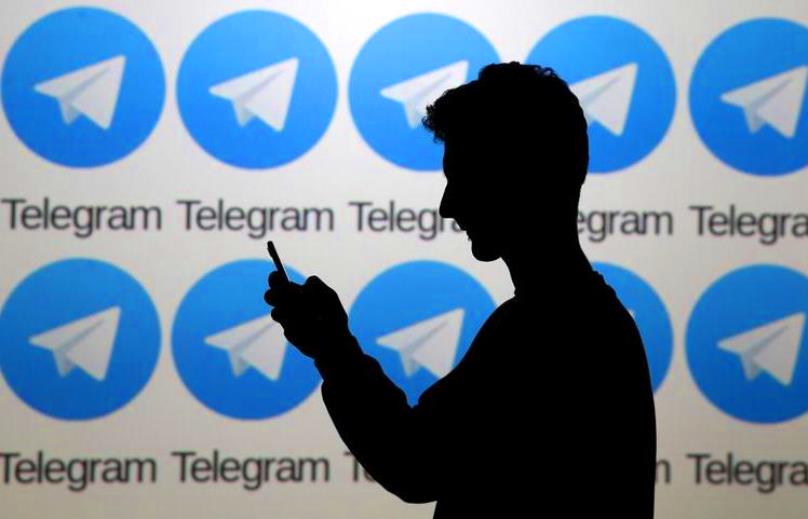 The well-known Telegram encrypted messaging application is launching an ICO that is expected to be one of the largest so far. Pavel Durov, founder of the company, has in mind to develop a payment platform that uses a multi-blockchain architecture that aims to compete with Visa Inc. and Mastercard Inc. which could decisively impact payment solutions in the near future when this development be ready.

Telegram will use its experience in the storage of encrypted distributed data to create TON, a fast and inherently scalable multi-blockchain architecture. TON can be considered as a decentralized supercomputer and a value transfer system. By combining the minimum transaction time with maximum security, TON can become a VISA / MasterCard alternative for the new decentralized economy.

Telegram hopes to take digital assets to another level. The company is seeking $ 850 million in a private sale of tokens to large investors this month and $ 1.15 billion in a subsequent public ICO in March. The courier service, used as a center of disclosure and interaction by the cryptocurrency market, previously sought to raise a total of $ 1.2 billion, but now the company aims to get a larger amount, up to $ 2 billion.

The movement around this ICO has been enormous. The demand has been so high that a secondary market has already been formed to face the resale of tokens received in pre-sale, since the price of the public ICO in March will be double. 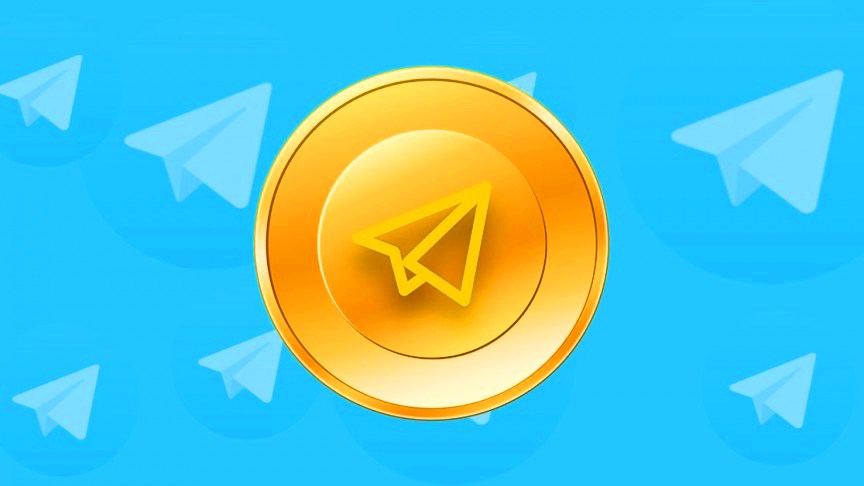 The ICO began in January and will have a second phase in March. Participants in the offer will invest in what is known as a simple agreement for future tokens, or a contract that guarantees the right to receive tokens once they are included in the cryptocurrency exchanges. In any case, it is perceived as an assured success.

As we already mentioned, a round of private investment has taken place initially. Investors in the private sale will receive tokens with a discount of more than 50 percent of the initial public selling price and, after the tokens are included in the list, they will have to keep their coins during a blocking period of up to 18 months.

But according to experts, this ICO can still face certain challenges. The prices of digital tokens have collapsed this year amid growing concern about the increase in government regulation and even outright bans. Nerves wiped out more than $ 400 billion worth of digital assets in the global market since its peak on January 8, 2018. Startups raised more than $ 4 billion through ICO last year, led by the $ 257 million sale of Filecoin. However, the cryptocurrency market is based in many ways on emotionality, and we may experience a period of calm and recovery in the coming weeks.

The tokens sold by the company will be called “Grams.” Telegram expects its tokens to appear in January 2019. If it does not happen, the company has assured the participants in at least the private sale that they will get a refund.

Launched in 2018, this cryptocurrency will be based on the multi-blockchain stake system – TON (Telegram Open Network, after 2021 The Open Network) – designed to house a new generation of cryptocurrencies and decentralized applications.