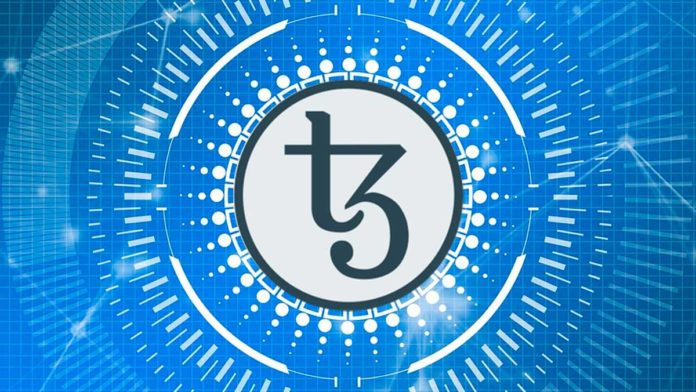 According to an announcement made on Thursday, April 15, these securities are fully subscribed by Societe Generale Assurances. This security token is not the first product by Societe Generale on a public blockchain. This financial service group has been involved for several years in numerous initiatives based on blockchain and distributed ledger technologies, creating disruptive business models to better serve its clients.

As Crypto Economy reported, in April of 2019, Societe Generale Group through its subsidiary Societe Generale FORGE issued bonds worth $112 to itself on the Ethereum blockchain network. The tokens were issued as security tokens on the Ethereum public blockchain network. Then in May 2020, the group issued a second bond security product worth EUR 40 million as a security token settled in Central Bank Digital Currency (CBDC) issued by Banque de France, the central bank of France.

This is the third security product issued as a security token by Group’s subsidiary Societe Generale FORGE, but this time on Tezos blockchain. The transactions are being carried out by FORGE, which is working towards being able to offer clients crypto-asset structuring, issuing, exchange, and custody services by next year.

“This new experimentation, performed in accordance with best market practices, demonstrates the legal, regulatory and operational feasibility of issuing more complex financial instruments (structured products) on a public blockchain. It leverages this disruptive technology which enables increased efficiency and fluidity of financial transactions:  unprecedented capacity of product structuration, shortened time-to-market, automated corporate actions, increased transparency and speed in transactions and settlements, as well as reduced cost and number of intermediaries.”

Societe Generale FORGE provides issuers and investors with innovative services to issue and manage digital-native financial products registered on the blockchain. According to the company, FORGE services are built upon legal, operational, and technical frameworks, designed to ensure full legal and regulatory compliance from day one, and allow simple integration within legacy systems such as widely used SWIFT.

The relationship between Tezos and FORGE is also not new. In September 2020, FORGE selected the Tezos blockchain for Central Bank Digital Currency (CBDC) experiments. This CBDC was issued by Banque de France that selected Societe Generale FORGE to experiment the use of CBDC for interbank settlements.