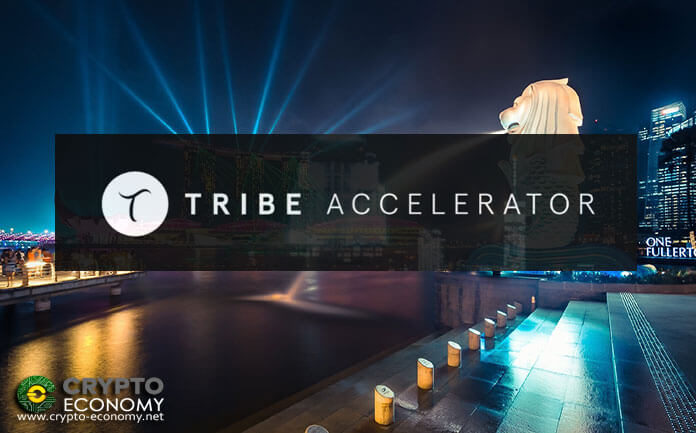 Singapore-based blockchain startup accelerator Tribe has signed up three new corporate members to its partnership fold to be part of the second of its kind incubation program. The new firms are computing giant IBM, banking institution Citibank and video games development giant UbiSoft.

The three companies, which are notable in their respective industries will be joining a host of other Tribe corporate partners such as insurance giant AXA, BMW Group Asia, Intel, business blockchain platform R3, Singapore’s Infocomm Media Development Authority, Nielsen, Big Four auditor PwC and Temasek. These were all signed up for the first incubation program that started last year.

Tribe incubation program last for four months and Tribe strives to link successful blockchain projects to leading corporate partners, giving them a leg up against their counterparts that could have otherwise not been able to access the partnerships. In its first group of cohorts, the gradients from the incubator went on to raise more than $12.2 billion in funding within three months after graduation. Tribe helps these starts introduce their blockchain products to the market and connect them to world-leading corporations such as IBM, UbiSoft, and PwC among the others.

“The addition of IBM, Citi, and Ubisoft into the corporate partnership-base will give participating start-ups greater access to international markets and resources beyond Singapore.”

“The success of the inaugural batch far surpassed our initial expectations,” said Ng Yi Ming, managing partner at Tribe Accelerator on Wednesday. “By ensuring all parties are aligned with a common objective, it has greatly reduced information overlaps and made solution integration prompt.”

“Tribe Accelerator has displayed its ability to solve real business problems in complex and highly regulated markets, and has been able to identify tangible use-cases for blockchain.”

Singapore is slowly becoming an influential market in the blockchain industry and having startup incubators such as Tribe Accelerator will help introduce more winning teams to their prospective customers faster. It’s how Silicon Valley made a name for itself and Singapore seems to have borrowed a leaf out of the San Francisco playbook.