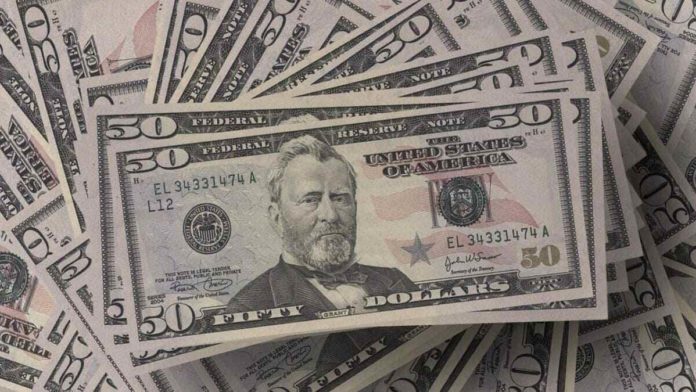 Despite slumping prices and a turbulent crypto market, companies across the world have witnessed an increasing appetite for fundraising. Form Web3 related job postings to building metaverse cities, the crypto space doesn’t seem to be in a mood to slow down. Recently, Web3 data protocol Golden secured a $40 million in a Series B round led by the crypto unit of American venture capital firm, Andreessen Horowitz (a16z).

In the latest round of investments in the crypto space, MinePlex has raised nearly $100 million in funding from GEM to bridge the gap between digital assets and traditional banking. MinePlex plans to use the funds to expand its offerings for business customers as it looks to expand in South Africa, Australia, India and Brazil.

As part of the new fundraising efforts, the cryptobank also intends to launch its native MinePlex (PLEX) token on new exchanges along with strengthening the development of B2B and B2G opportunities.

According to the official blog post, MinePlex will use the fresh capital to develop new banking technologies in an effort to boost the “MinePlex ecosystem”. The company will also be introducing its flagship product, “MinePlex Banking”, to secure digtal transactions through the use of bank cards, mobile applications, and cryptocurrencies.

It intends to start “CrossFi” acquiring through collaboration with MasterCard and Visa cards later this year, enabling it to accept USDT, BTC, ETH, and TRON tokens. MinePlex is also seeking to obtain a banking license and principal membership with the MasterCard International payment system.

Aleksandr Mamasidikov, Co-founder & CEO of MinePlex expressed the funding will accelerate the scaling of the MinePlex ecosystem and the development of new-generation financial instruments. He added,

“This cooperation opens a new chapter in the development of MinePlex and shows that we are progressing towards our intended goal: to contribute to solving the problem of financial isolation of millions of people globally by utilizing the capabilities of the CrossFi technology we have developed.”

MinePlex is a mobile digital bank that implements crypto in its services and sets the goal of building a new-generation payments system by bringing together crypto and traditional banking. It is a cross-functional mobile platform that offers payment solutions that allow people to conduct their financial operations with its native own PLEX tokens.