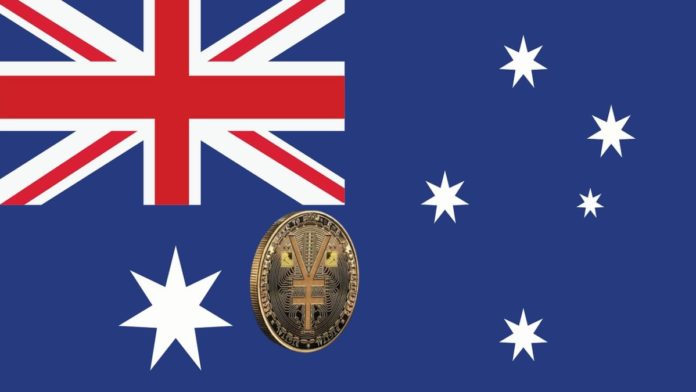 Australian Liberal Senator, Andrew Bragg, has released a new bill regulating crypto exchanges and stablecoins. The bill also proposes to introduce disclosure requirements for facilitators of the e-Yuan in Australia.

According to the draft bill, Bragg, sought to offer strict reporting requirements for banks that could potentially make the digital yuan available for use in Australia. In the face of mass adoption of digital assets, the senator hopes to keep up with the global pace in handling rules for cryptocurrencies. The bill titled, “Digital Assets (Market Regulation) Bill 2022”, will provide a regulatory framework for digital asset exchanges, digital asset custody services, DIGITAL ASSETS and the issuing of stablecoins.

Australia must keep pace in the digital assets race: a bill to protect consumers, promote investment & protect our interests.

What does the New Bill Entail?

The new crypto bill will help in creating a special licensing regime for the crypto market operators with capital requirements and other governance standards. Additionally, the bill has revealed seven Chinese banks, including the Agricultural Bank of China and the Bank of China, that have branches in Australia and can potentially facilitate the use of a digital yuan in the country.

With this move, Senator Bragg is looking forward to eestablishingdisclosure requirements for such designated banks that have accepted payments using digital yuan facilitated by the bank. It would further place disclosure duties on Chinese banks dealing with digital yuan in Australia. In an interview, Bragg said that the Chinese government is also piloting Digital Yuan outside of China, with the UAE (United Arab Emirates), Hong Kong, and Thailand. He added,

“That currency, if it became widespread in the Pacific, or even within Australia, would give the Chinese state enormous power, economic and strategic power that it doesn’t have today. So I think we need to be prepared for that. We need to know more about this digital currency, so the bill establishes reporting requirements in that regard.”

The use of cryptocurrency is on the rise in Australia, and the lack of regulation in the sector could threaten national security.

That's according to Liberal Senator @ajamesbragg, who'll introduce a private member's bill when parliament next sits.https://t.co/6suvfEvW6R

The first official comments about what the Albanese government is doing on #crypto regulation – token mapping to buy time on a restarting the Treasury discussion paper process launched earlier this year. https://t.co/rjE4JAfctr

Recently, Australia’s new lLaborgovernment, led by Prime Minister Anthony Albanese, introduced “token mapping” to identify which digital asset tokens are being used in Australia and how they should be regulated. On the other hand, The Reserve Bank of Australia (RBA) announced that it will launch a one-year research program to evaluate the advantages and disadvantages for a central bank digital currency (CBDC) in Australia.

Earlier this month, the Australian Federal Police (AFP), formed a dedicated crypto unit targetting cyber criminals who use digital assets for illegal operations. Over the past few months, Australia has witnessed a dramatic upsurge in cryptocurrency-related crimes and various crypto related investment scams.