The creator of Ethereum, Vitalik Buterin announces: “The Sharding is coming” 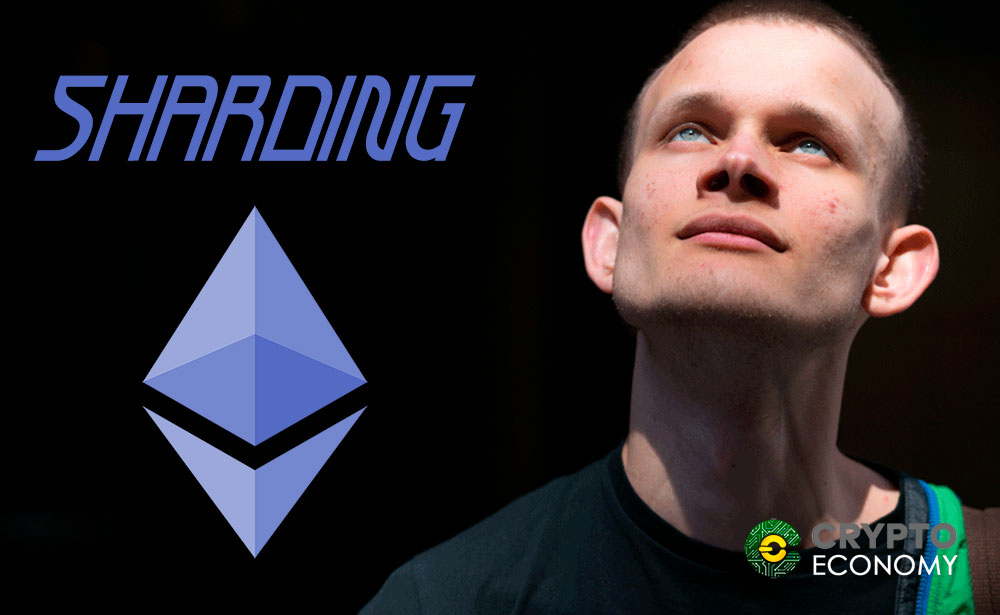 The long-awaited scaling solution for the Ethereum blockchain protocol is on its way to first release, according to Vitalik Buterin.

Via his Twitter account, the Ethereum creator gave the news and included a hyperlink to a GitHub repository that contains several proofs-of-concepts of this new implementation. “Sharding is coming”, was the message he posted, in reference of its upcoming release.

Splitting the work among shards

The solution seeks to be “a massive scalability improvement”, optimizing the process of confirming transactions and smart contracts, by splitting the blockchain network into fragments that can be consulted by certain nodes to verify an operation, instead of having every node going through the whole transaction history of the blockchain for the same result. In other words, is like having several blockchains attached to the main Ethereum chain, thus reducing the workload on the latter.

Fundamentally speaking, the idea behind the current proof of concept involves the implementation of a proof-of-stake beacon chain (also known as full Casper), that is going to be merged into the main blockchain. 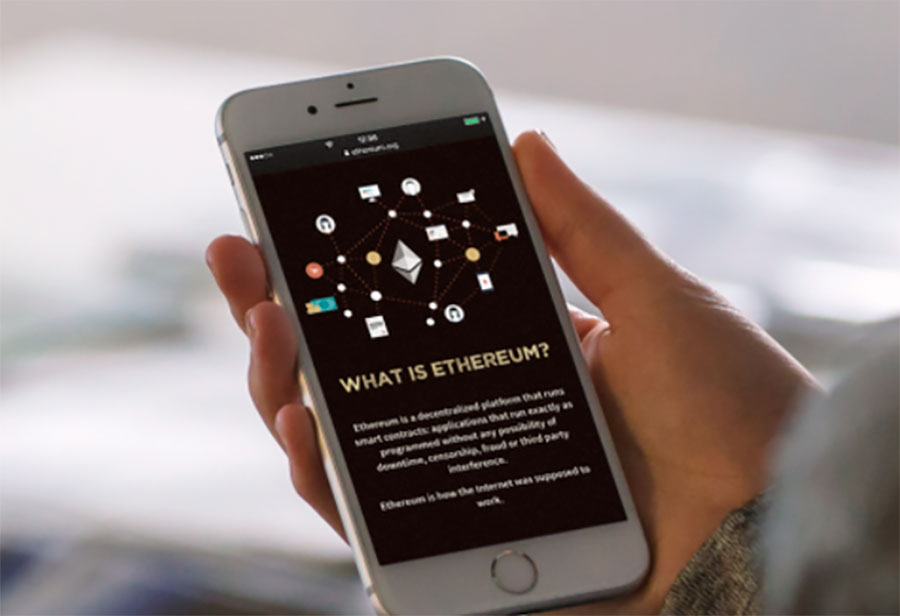 Buterin explains it this way:

Furthermore, he asserted the Sharding-enabled, proof-of-stake beacon chain is able to issue new blocks every two to eight seconds, a significant improvement compared to Bitcoin’s proof-of-work blockchain, which can only issue every 10 minutes approximately.

The Ethereum Network is growing up in active users, and since it was developed to support decentralized applications (dapps), it may find itself oversaturated and running slower the more apps and users are connected simultaneously (pretty much similar to what happened with Bitcoin last year). That’s why it is important to implement solutions that can help with the upcoming scalability problem. Developers are working to bring Sharding, Casper and Plasma together to deliver the scalability the Ethereum blockchain network needs to support large-scale dapps and smart contracts.