The new Ethereum Casper consensus protocol is ready for review 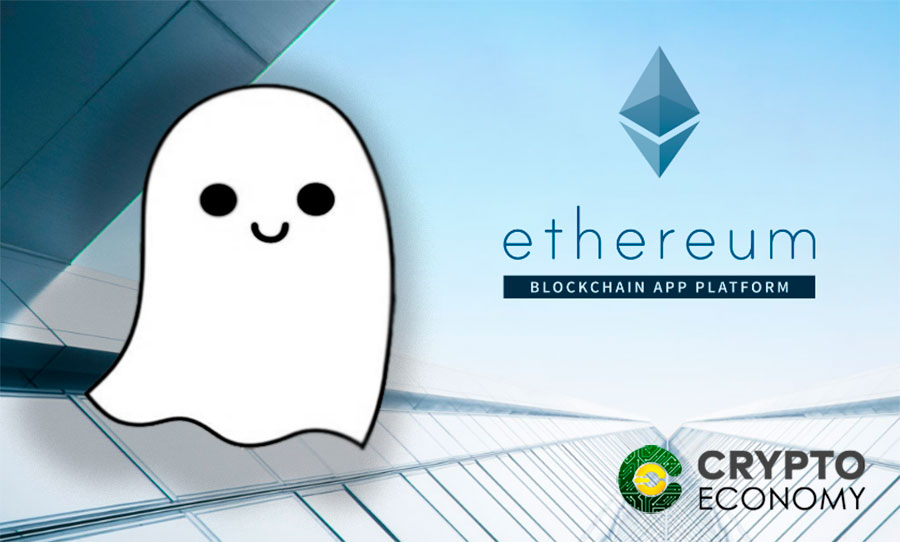 Developers of the Ethereum Network announced it was ready for review the new code written to modify the way consensus is reached.

The Ethereum Improvement Proposal (EIP) 1011 – also known as Hybris Casper FFG (Friendly Finality Gadget”) – is the long-awaited code that will serve as a bridge in the transition from the energy-soaking proof of work (PoW), to a safer, less power-intensive proof of stake (PoS). This process is called “minting”, and it is meant to be more environmentally friendly.

EIP 1011 developer Danny Ryan reported, during a meeting, that the code is “ready for reviews and community discussions, etc.” He also stated testing phase for clients using the Ethereum blockchain would begin soon. “As these pieces of the puzzle are getting closer to being completed, I’ll signal that it’s time to start talking about fork block numbers.”

As implied in its name, the new consensus will work on a system that combines both PoW and PoS. This is done because of the difficulties developers have to face if transitioning in one go. The EIP 1011 explains that some of the ETH is locked in unique wallets by Validators, then they authenticate every block by placing a ‘bet’ with the locked-up ETH, on the next suitable block. Once completed, they’re rewarded according to how much each one bet on. 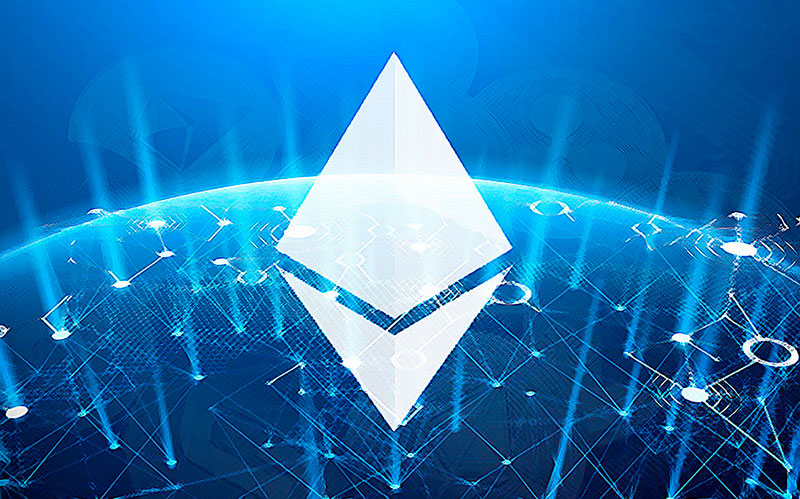 Regarding its rules, the consensus sentenced that all who don’t follow their protocol guideline and were spotted will lose their stakes. So if a malicious validator commit a fallacy, it will be tracked down and be punished, in the event of placing a “nothing at stake” bet.

Due to the type of upgrade they decided to work on, the change will not be compatible with current Ethereum software, so a hard fork is expected yet there’s no elapsed time arrival.

While it is true that the crypto-community in general is looking forward to this upgrade, there are several analysts and stakeholders who doesn’t receive well the news. Dahlia Malkhi, expert of distributed systems and researcher of VMware, labeled Casper and its PoS model as “weak and vulnerable”. She said:

“I think proof-of-stake is fundamentally vulnerable. You’re giving authority to a group to call the shots […] In my opinion; it’s giving power to people who have lots of money.”

Others just don’t like this model because it eliminates a large portion of revenue supporting the Ethereum Network. We will have to wait and see.