How to sell Bitcoin [BTC]? 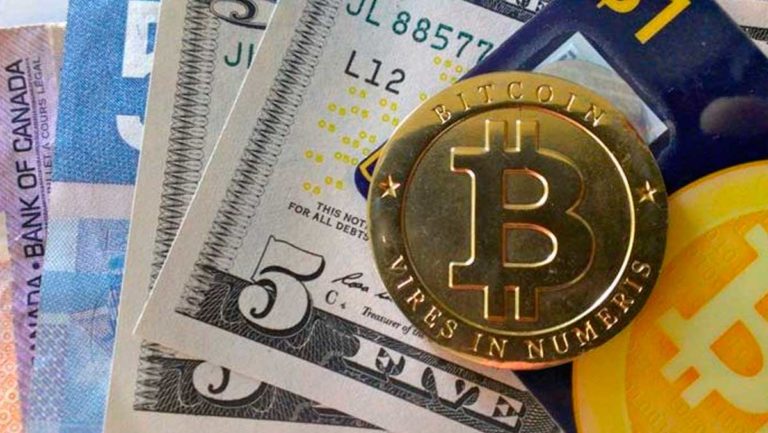 Since its birth in 2009, bitcoin has had ups and downs, but today it has only grown over time. Many people before inventing ask themselves a series of questions, one of the most common is: once I have made an investment, how can I sell bitcoin? In this tutorial we will explain the most common ways to perform this process.

The bitcoin force is capturing the interest of businesses, financial markets, private investors, media, among others.

If you are reading this article, it is because you already have bitcoins and are interested in selling them, or maybe you just want to solve that doubt that so many have in their heads.

Within the different ways to sell bitcoins, there are 3 that are the most common. These options are, the sale to other users in person or online, the sale in BTC ATMs and the sale in cryptocurrency exchanges.

We will explain each of them in detail so that you can use the one that best suits your needs and can do it the right way.

Selling bitcoins to other people is one of the options that first comes to mind when thinking about the sale of cryptocurrencies, but although it may seem the simplest and most common has its risks and precautions must be taken so that the result is desired.

The sales process can generate distrust because it is a business that is usually done at a distance or with a person we do not know.

That is why various methods have been developed so that people can sell bitcoins without any problems.

Finding serious users is the biggest concern, but fortunately there are bitcoin communities in which users are qualified and given a reputation.

In this way you can locate a good buyer or seller and be calmer because the chances of scam are lower. A famous community for buying / selling bitcoin is Localbitcoins.

In a cryptocurrency exchange

An exchange is an entity that offers the service of buying and selling bitcoins on the internet. They are generally certified and reputable companies.

It is the first option that bitcoiners have to exchange their BTC for centralized currencies such as the euro or the dollar. In the network, the best known are Bitstamp, Bit2me, Coinbase and Kraken.

Each one adds special details to its interface, but the buying and selling mechanism is basically the same.

In our tutorials section, we have several articles where we explain in detail as commercial in the different cryptocurrency exchanges.

Cryptocurrencies have become so popular that there are already companies that are responsible for developing ATMs through which people can buy and sell bitcoins without problems.

Countries like the United States already have a large infrastructure that operates in the Bitcoin network with more than 1,100 ATMs today, but they are not alone in this since Canada has another 300, United Kingdom 97, Austria 88 and up to 37 ATMs are available in Spain as of today.

From Coin ATM Radar, you can see how many bitcoin ATMs there are and which ones are close to your location.

When selling Bitcoins, certain considerations and precautions must be taken.

According to the regulations in force in our country of residence, taxes may have to be paid if a bitcoin sale is made for fiat money, so we must weigh if this is profitable in the long run.

It is also possible that the person to whom we sell the Bitcoins will track the address with which we have made the transaction and finds out how many BTC we have in our wallet.

This can be dangerous since he knows our identity and our possessions. In these cases it is advisable to use wallets where only the amount of BTC to be sold is contained, so as not to leave traces.

In short, you have to be careful and think about all the possibilities surrounding the sale of bitcoin and try to cut them off so you don’t have problems in the future.

If you liked this article on how to sell bitcoins and you are interested in the world of cryptocurrencies, enter our tutorials section where you can find more articles that will be of interest to you. 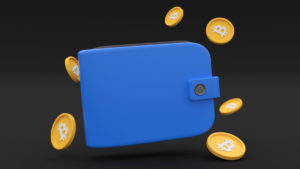 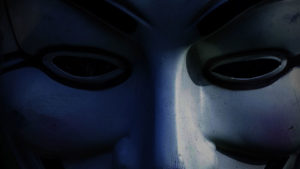 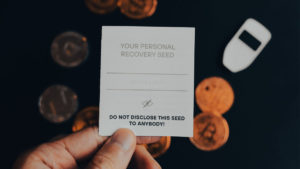 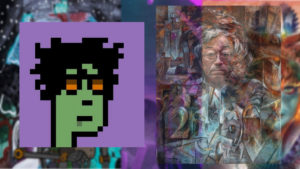 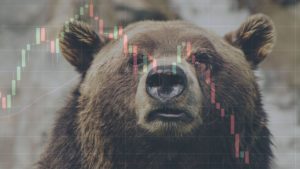 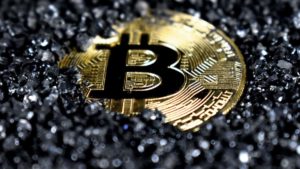