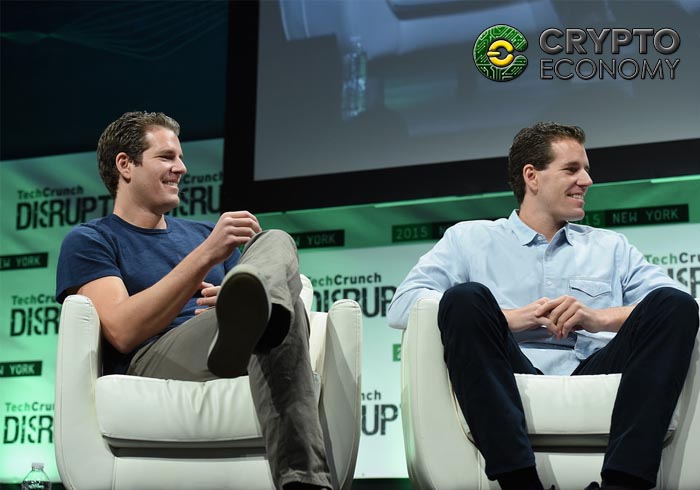 The Securities exchange Commission have turned down furt her efforts by entrepreneurs and twin Billionaires, Cameron and Tyler Winklevoss to establish an exchange Trade fund (ETF) based on Bitcoin.

The ETF had the overpowering advantage of allowing Bitcoin enthusiasts to make investments in the cryptocurrency without having to directly acquire and hold digital assets.

The SEC issued an order which said that Bats BZX Exchange, which was the instrumental company in the listing efforts, was not able to provide satisfactory proof that the ETF would resist the feared fraud and manipulation to a satisfactory level.

The Bats exchange tried to counter-argue based on Bitcoin and Blockchain’s inert high level of security and how it has fared so far in providing reliable service but to no avail as SEC came out clear to express its dissatisfaction. The order said,

“The record before the Commission does not support such a conclusion,”

After years of endless efforts in trying to bring cryptocurrency investments into the mainstream, the conclusion seems to have come hard on the Winklevoss brothers.

According to analysts, establishing a Bitcoin ETF presented an opportunity for investors to amass the much needed exposure to the cryptocurrency space. The decision marked the second failed Bitcoin ETF attempt and has supposedly had a negative impact on the prices of Bitcoin a few hours after. A 2 percent fall of Bitcoins price was witnessed by analysists following the decision of SEC.

Though there has been a blatant downturn, winds of possibilities are still blowing around the matter as SEC expressed an openness to review the rules if certain conditions are met. The authority made it clear that the rules were subject to review if there happens to be a provision for measures that would make manipulation and fraud easier to identify.  Additionally, the SEC expressed that the decision wasn’t necessarily a judgement on Bitcoin and the technology that drives its existence.

“The Commission emphasizes that its disapproval does not rest on an evaluation of whether bitcoin, or blockchain technology more generally, has utility or value as an innovation or an investment”

The decision to turn down the Bitcoin ETF was endorsed following a 3-1 vote by the sitting commissioners. Hester Pierce came out to be the commissioner who voted against the decision and later on expressed her confidence in the ETF by saying,

“More institutional participation would ameliorate many of the Commission’s concerns with the bitcoin market that underlie its disapproval order, the ruling sends a strong signal that innovation is unwelcome in our markets.”

The SEC’s decision has in general cast a dark cloud around any hopes of having a Bitcoin fund approved.  Apart from the Winklevoss brothers, other entities have been trying to get approval from other structures. These include a VanEck, SolidX and a California asset manager known as Bitwise who filed a request to get an ETF with ties to ten cryptocurrencies.

The Winklevoss brothers came on the tech scene spotlight during the feud with Mark Zuckerberg which was centered on whether he had stolen the idea that fueled the emergence of the multibillion dollar social network.