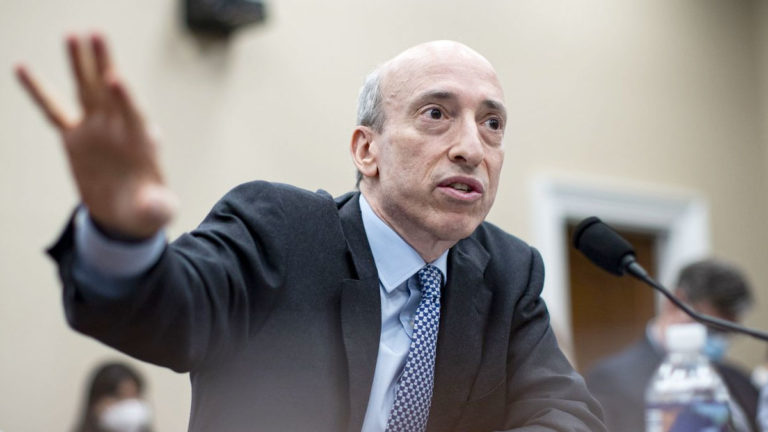 Gary Gensler, the chairman of the Securities and Exchange Commission (SEC), predicts more turmoil in the crypto market.

After this month’s implosion of the TerraUSD, Securities and Exchange Commission Chairman Gary Gensler expressed concern that more investors could be hurt in cryptocurrency markets in the future.

“I think a lot of these tokens will fail. I fear that in crypto… there’s going to be a lot of people hurt, and that will undermine some of the confidence in markets and trust in markets writ large.”

As the Federal Reserve began unwinding its easy-money policies over the past six months, the crypto markets have lost more than $1 trillion in value in that time frame. Regulators are also stepping up their attention to space.

At the beginning of May, the sell-off intensified as the central bank lifted interest rates. A stablecoin, TerraUSD, had suddenly dropped and lost its peg to USD.

Some in the financial industry have expressed concern about the possibility of contagion to other asset classes due to the recent volatility. Earlier this week, the chairman of the Commodity Futures Trading Commission, Rostin Behnam, pointed out that a sharp fall in the value of cryptocurrencies could have a knock-on effect on traditional assets and markets.

Gensler stated Wednesday that while the SEC has less visibility into private funds and particularly in family offices, than it does into public asset managers, crypto exposure in private funds is not significant. Private equity firms and hedge funds give confidential information through a form known as Form PF, or Private Equity Prospectus, to the Securities and Exchange Commission in a form called Form PF-Enhanced.

As part of its commitment to cryptocurrency and cybersecurity enforcement, the SEC announced this month that it plans to hire 20 new investigators and litigators to the unit. This represents nearly a doubling of the unit’s size. Mr. Gensler said he wished the SEC had more resources during Wednesday’s hearing, which focused on the agency’s budget.

Whether cryptocurrencies would be regarded as securities by the SEC depends on what legal definition of securities they meet, as both Mr. Gensler and his predecessor, Jay Clayton, have said. To date, though, no major cryptocurrency platform or issuer has chosen to participate in the commission’s oversight.

The recent comment from the SEC chairman isn’t something new and may even be repeated in the future. But the last incidents in the Luna ecosystem and following crashes may help these comments to grow and even worry more investors. What’s clear is that crashes, dumps, and pumps aren’t new in the crypto market, but investors should be more informed and educated about strategies in this market. 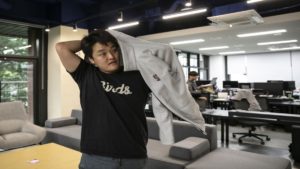 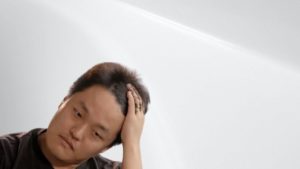 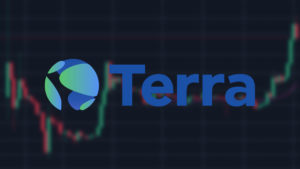 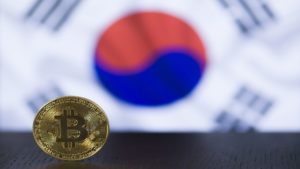 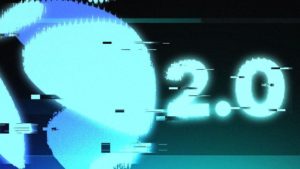 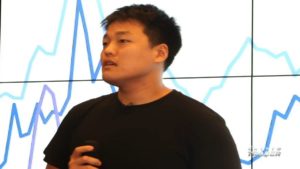