The search goes on: Musk is not Nakamoto 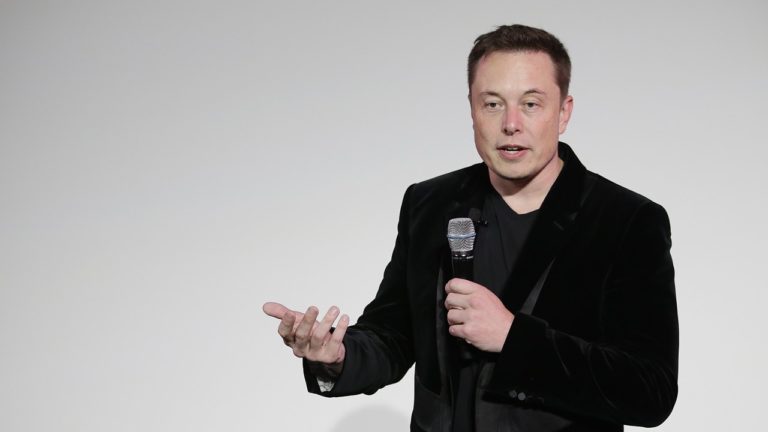 Elon Musk, a billionaire entrepreneur and owner of companies such as Tesla and SpaceX, has come out to the public spotlight to debunk rumors spread about a week ago, where a former employee of his aerospace services company suggested the possibility that his ex-employer could be the mysterious Bitcoin creator, Satoshi Nakamoto.

Through his official Twitter account, Musk answered to a user that gave him the news about such rumors, stating that they were not true and that, in fact, he lost some BTC a friend of his just sent to him a few years back.

Rumors about Musk’s possible secret identity started on November 22, when a computer science student at Yale University, and former intern at SpaceX, published in the website Hackernoon, an article stating three reasons why he believed his former chief could be the man behind the world’s most popular cryptocurrency, which have just reached its biggest milestone as of yet.

As a result, a storm of comments on the subject rampaged all over social networks, where some of them showed support to his theory, while others remained skeptics about it.

This wouldn’t be the first time the billionaire and visionary 46-years-old South African entrepreneur talk about cryptocoins, or the elusive BTC creator, although there are not that much of instances where he does so. In 2014, when he was asked about cryptocurrencies, he answered with a devious tweet: “Well, now that Satoshi Nakamoto has been discovered, I guess it is case closed … :)”.

Even in an earlier opportunity, and more seriously, he didn’t speak flattering things about Bitcoin. He said: “I guess it is primarily going to be a means of doing illegal transactions. That is not necessarily entirely bad.  Maybe some things shouldn’t be illegal…. You should have a legal to illegal bridge.”

The mystery of Nakamoto

The real identity of Bitcoin’s founder has been one of the most recurrent subjects in cryptocoins community. Satoshi Nakamoto is the name used by the person, or group of people, behind the world’s most famous cryptocurrency, created in 2008. It is also said that this character owns – or burned – one million of these coins, so the total amount of finite coins that will be mined someday will be even lower. But aside from the alias he/she/they used in forums, there nothing else around that could help linking it to someboy.

This situation developed in an incessant quest by a good part of the cryptocommunity, resulting in pointing the finger at people that later come out to debunk these statements, like Dorian Nakamoto; or in false asseverations from people claiming to be Satoshi, like Craig Wright. And now that the most recent target has put to rest these rumors, the quest can continue its – probably endless – course.